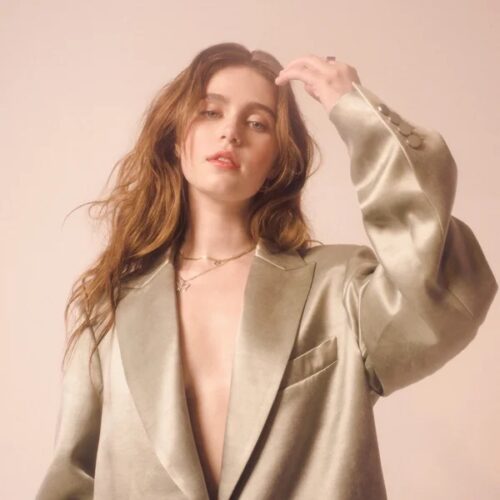 Singer-songwriter Clairo has signed with Universal Music Publishing Group. Her forthcoming album“Sling,” was co-produced by Jack Antonoff and marks her first major label release via the Fader label / Republic Records).

Roger Waters turns down a big sum for a Facebook ad. Roger Waters said that Mark Zuckerberg offered him big bucks to use Pink Floyd’s classic 1979 anthem “Another Brick in the Wall, Part 2” in an Instagram ad. “And the answer is, ‘F–k you. No f–in’ way.’” shared Waters. “I only mention that because this is an insidious movement of them to take over absolutely everything. I will not be a party to this bulls–t, Zuckerberg.”

Maisie Peters has signed to Ed Sheeran‘s label Gingerbread Man Records. Her first LP is set for release on August 27th – the single ‘Psycho’, was co-written with Sheeran and Steve Mac.

Carrie Underwood will be starting a Las Vegas residency called REFLECTION. The production will begin on December 1, 2021 at The Theatre at Resorts World Las Vegas.

The Killers and Bruce Springsteen team up for a updated version of “A Dustland Fairytale,” which comes off the band’s 2008 LP Day & Age.