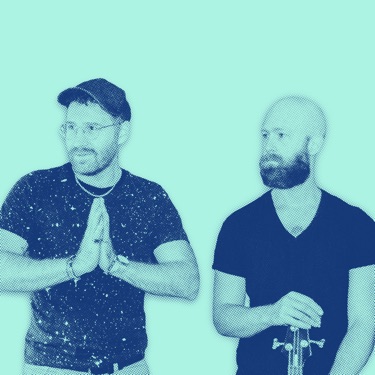 The duo has opened for Common Market and RJD2 and were featured in ads for Haagen-Dazs, Dutch Bros, and the Japanese FlowFushi. They had placement in MTV’s ‘Teen Mom’ series. They also landed on Apple Music’s Feel Good Soul, and got a shoutout from pro surfer John John Florence when he featured their track on Instagram.

“Don’t Go’ is about moving on from past relationships and into a new chapter you don’t want to end because it feels so good. There’s always a next step to take however” shares the indie pop duo. Give it a stream on KOAR’s Indie Invaders Playlist.