Annie Elise Floats Between Dreams and Reality In We Can Pretend 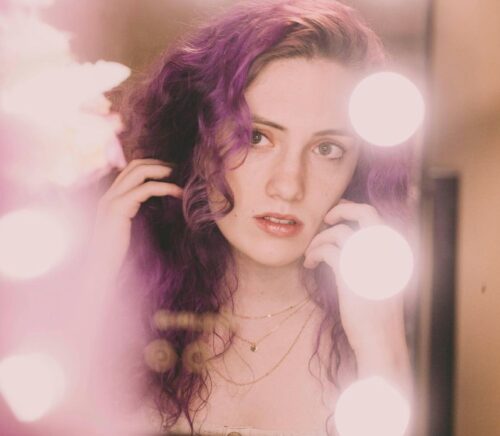 Look out for Annie Elise and the new track We Can Pretend. You’ll love if you like a dreamy vocal and synths. The 20 year old has a voice that stands out, and was a classically trained violinist before embarking on an electronic pop journey.

The former Berklee student gave a talk at TEDxLancaster that became the most-watched TEDx talk on the subject of synesthesia which physically makes her see sound and hear color. Annie notes, “I loved being able to create sounds that produced colors I liked. It felt like being a conductor of an orchestra, except I was a conductor for color.”

“We Can Pretend” is a song about the space between dreams and reality. We initially wrote it to be about a false awakening, you know, when you wake up in your dream but you’re still asleep – but the song turned into so much more than that” shares Elise.

The track would fit nicely on Spotify’s Soft Pop Playlist and Apple’s Pop Delights. Give it a stream on KOAR’s Indie Invaders Playlist.