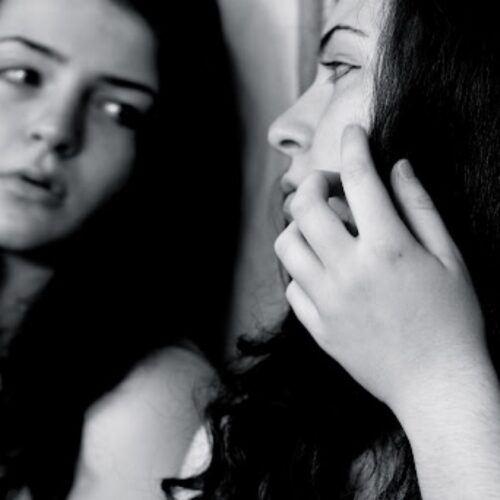 It’s easy to lose yourself in establishment culture.

Pop artist Lorde wrote Royals in her bedroom when she was 16. She had something to say. But she couldn’t recapture the same magic since she wrote her debut album Pure Heroin.

She had a long time to work on the first album. Also, it’s written without obsessing about success. Lorde’s idea of Royals came from an article in National Geographic with a picture of Kansas City Royals baseball. She said “It was just that word. It was really cool. In fact, she didn’t even like the song.

Some of the best ideas come from your childhood when you put no rules on creativity. It’s an innocent time with little barriers. As time moves on circumstances change your Life. Your environment becomes more stressful with daily rituals and there’s more societal demands.

The label and publisher start demanding more songs. You start getting nervous because you aren’t at a high state of awareness to create.

More parties to attend. You meet new people from touring like choreographers, make up artists, and Tiktok influencers. Everyone is giving you advice. Life becomes a blur.

You start conforming to the people around you.

Not only will you start talking like the people you hang around, but you will start to adopt their beliefs, opinions and world views.

You’ll start questioning everyone you know, your thinking and feelings. Is it real or fake?

You’re being swallowed up in establishment culture until you’re accused of being culture vulture like Iggy Azalea. Like Azalea, you’ll quit. The inspiration will be gone. You’ll no longer enjoy music. You’ll hate what you loved.

You must survive the disaster. Remember who you are and don’t forget it. Remember the struggles you went through and give credit to those who helped you in your journey. Don’t forget what connected you to music. Keep your inner circle small with people who know you. Your relationships need to be authentic. Anchor yourself in reality.

Breakup with culture before it cancels you.