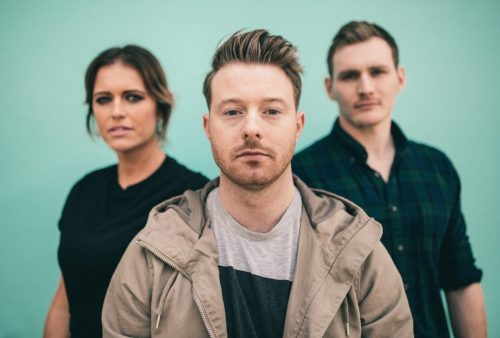 Today, Kings favorite Caezar dropped a new uptempo track ‘Something New‘. The latest song follows the previous track Hold On which I believe is a smash. Although influenced by Imagine Dragons and Bastille, the band is carving out their own sound. Having performed with Hozier, James Bay and Jack Garrett, the band says “Wherever we’ve performed this track, it has always received an amazing reaction from the crowd.” The upcoming EP was produced by Justin Broad who has worked with Jessie J and Corinne Bailey Rae. Check out the recent interview.