Lyves ‘Tell Me That You Feel It Too’ 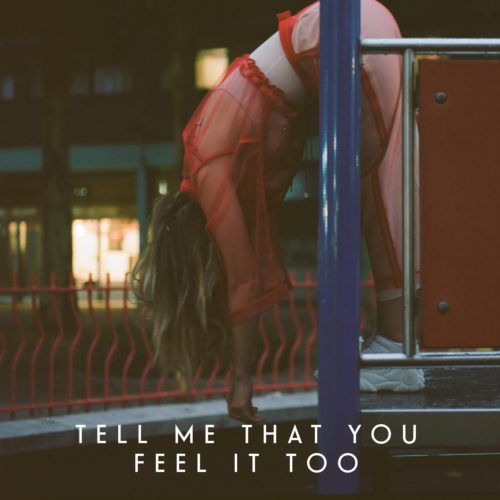 London based singer-songwriter Lyves releases the track Tell Me That You Feel It Too. Musically, she mixes alternative pop and r&b. I like that Lyves has taken a different approach with her single releases. She dubbed the project ‘Eight Rooms’ in which she releases a song a month for eight months, with each song accompanied by a video. On how she sees herself as artist, Lyves tells Kings, “It’s about human connection. My biggest dream is that the music reaches people on a deeper level and that it helps people get in touch with their innermost feelings”. As far as songwriting, she likes to keep it personal. “Someone once told me that for every 10 days of songwriting you do, you may get one good day. That’s always stuck with me. As Joni Mitchell once said “a songwriter’s job is to show up at their instrument every day.” Laying a path to success, her tracks have clocked over 20 million streams winning support from music blogs and radio support from BBC 1Xtra, 6Music, and BBC I. Moreover, Lyves supported Coldplay on 15 dates of their stadium tour last year. lyvesmusic@gmail.com