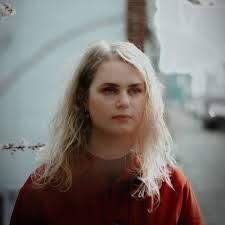 If you’re a fan of indie folk, you’ll love Sterre Weldring. I may have said this before but I really love the influx of melancholic songs right now. We are in a time of self reflection not an era of dancing and twerking, that’s very dated now. Plus, her music makes total sense if you dig into her eclectic background. At 18 she started studying in Brighton at BIMM (British Institute of Modern Music) – the same school James Bay attended. She immersed herself in Brighton’s vibrant music scene before settling in Amsterdam where she took up philosophy. Her tracks landed on several Spotify editorial playlists including Acoustic Summer, Walk Alone, New Music Friday (NL), and Melancholic Melodies.