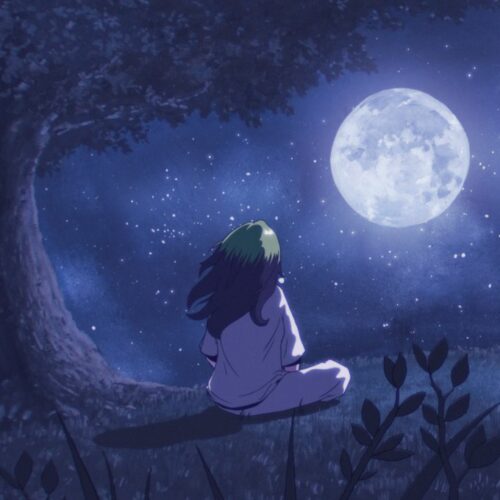 Billie Eilish released a new slow track titled “My Future“. It’s actually a bit a of departure of her previous material. She holds a longer note, more singing, less whispering, but still delivers that atmospheric listening experience.  She is a true phenomena in this day and age when everybody is waiting for an instant hook.

She spoke to Apple’s Zane Low about the track.

“As much ‘my future’ is a song about personal growth and being content, it’s now, more than ever, I listen to it; I’m like, ‘Wow, this is actually is super relevant to right now.’ And our future as a world and as a people and I… It’s crazy when you can get to a point in life where hope itself feels hopeless,” she said. “It feels hopeless to hope for stuff. Should you even be wishing? Should you even be hopeful? It’s like, is it even worth it? That’s insane, but that’s where we are at this point. We can’t… We need the music. We need the hope.”