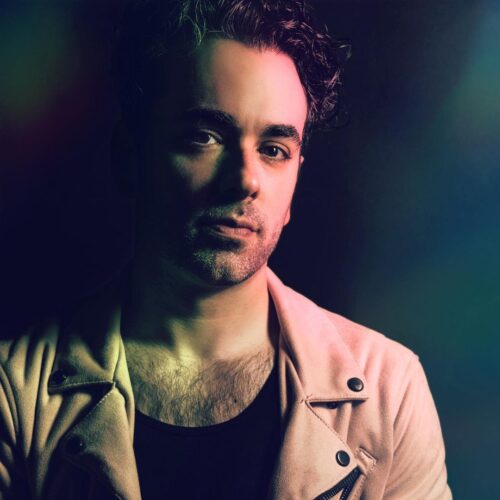 Look out for Love Somebody by ANTi. You’ll like if you love Charlie Puth and The Weeknd or in the mood for smooth melodies. It would fit nicely on Spotify’s Soft Pop Hits or Apple’s Unwind.

“This song is a big piece of me to put out into the universe, one that unexpectedly pulled me back into the joy and freedom and reward of creating and made me feel like myself again” shares ANTi.

Prior to releasing originals, the Nashville-based pop artist/producer played “Purple Rain” and Jonny Lang covers. ANTi has racked up hundreds of thousands of streams as a producer and co-writer. He also is the better half of electro-pop duo The Love Elektrik, co-founded with Victor Brodén. 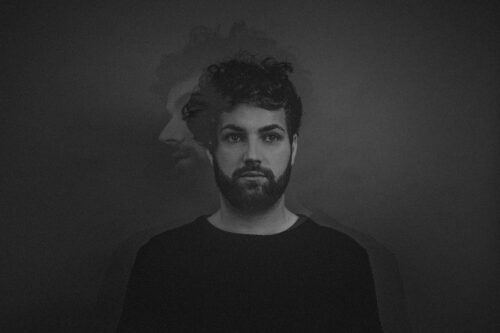 The South Wales singer garnered 600,000 monthly listeners on Spotify and has become a BBC favorite. His debut album landed on a top spot on the iTunes Chart leading to festival gigs including The Isle of Wight Festival, Great Escape and Victorious Festival. Give it a stream on KOAR’s Indie Invaders Playlist. 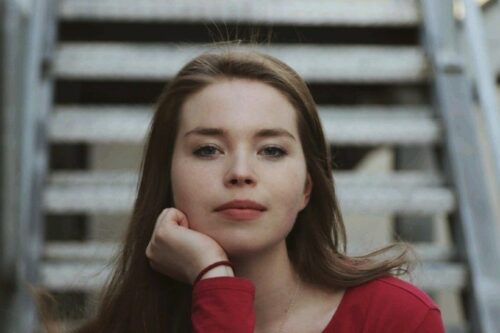 Check out ‘Queen’ by the Dublin bedroom-pop artist Jacqueline Kennedy. You’ll like if you’re in the mood for dark bedroom indie pop.

Kennedy tells Kings: “With Queen myself and Darce wanted to examine the new ideas of royalty. A Queen in 2021 is an aura that someone possesses and is no longer simply identified by class or bloodline. It’s the essence of your own self.”

She won the 2020 TilT Development deal with Sound Training Productions and 98fm’s Totally Irish. The Dublin producer and artist is ready to add her name to growing ranks of Female Irish pop acts forging their own way like Fia Moon, Blakkheart, Biig Piig and Gemma Dunleavy. Give it a stream on KOAR’s Indie Invaders Playlist. 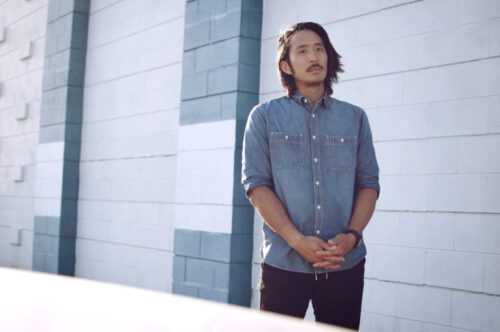 In the vein of M83’s “Midnight City“, the track could find its way on commercials, TV shows, games and movies.

Raised in California, Karaboudjan is the solo project of multi-instrumentalist Billy Kim, who has toured with Tycho since 2016.

He was featured in Rolling Stone after getting an opportunity to record an album with Grammy Award-Winning producer, Jacquire King (Kings of Leon, Modest Mouse, Tom Waits). Check out the video here. 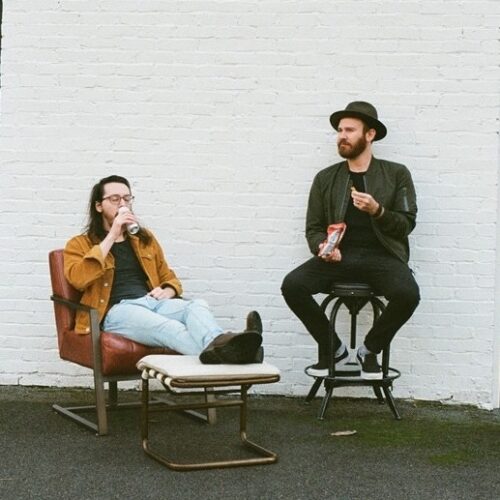 Indie rock duo ØZWALD releases Ivy League. You’ll love if you’re in the need of something 70’s or Beatle-ish. This is the project of lead singer and guitarist Jason Wade and Steve Stout of the band Lifehouse. The latest track comes off their new album young suburban minds.

Currently working on their 6th record, the band is looking to release 2 full length records a year.

“Our only rule for making music in this band is that their are no rules and we try to just go with what we’re feeling in the moment for any record and not get stuck into any genre” shares ØZ. Give the track a stream on KOAR’s Indie Invaders Playlist.