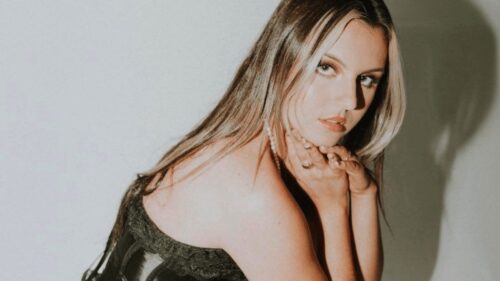 Up & coming alt pop artist Stef released the 8 track ‘A Glitch in Our Virtual Reality’. You’ll like if you’re a fan of lower register dark pop ala Billie Eilish.

“A Glitch In Our Virtual Reality represents the lifecycle in a relationship. Each song being a sentence long forming a paragraph. I wanted the EP to tell a story” shares Stef.

The 20 year originally from Alabama now resides in Nashville. She’s landed on Spotify’s Fresh Finds and Apple’s New Music Daily. Give the track “here’s what we we’re not gonna do” on KOAR’s Indie Invaders Playlist. 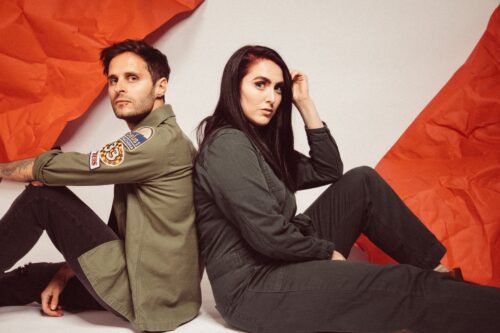 Look out for Wild Story and the new track High. The happy feel good song is perfect for sync placement and could slide right on Spotify’s Positive Vibes Playlist.

“High is about the feeling and imagination behind whatever gets you high; not just the obvious drugs/alcohol, but also about being lifted on living in the moment and taking it all as it comes. This past year has been a tough one for all of us and we hope “High” provides that escape that we’ve all been craving” shares the indie pop act.

The pop duo hails from Los Angeles and consists of Viv Parker and Katie Hargrove. Give it a stream on KOAR’s Indie Invaders Playlist. 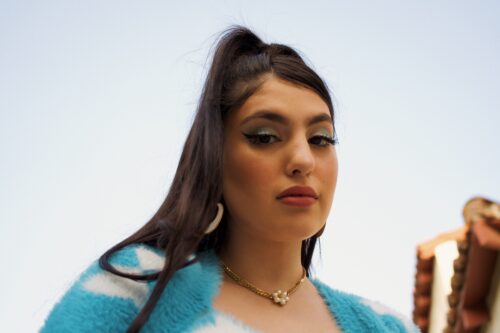 Look out for Kings favorite BELARO and her 4th single “Grateful.” The pop-trap ballad was co-written with Vanessa Campagna. It was produced by MakeTheNoises and Olivier Bassil, the production team behind Kevin Gates’ latest single, Puerto Rico Luv.

“The song means so much to me because it’s the most honest song I’ve written so far. On top of that I was able to write it with some of my favorite people. I hope this song can carry every listener on a journey of self love as much as it did for me writing it” shares BELARO.

Her previous track Scarlet channeled Dolly Parton. While the disco pop Forever and toxic relation FGirl are songs made for the club.

Jaime Deraz Deals With Issues In I Miss You Tune 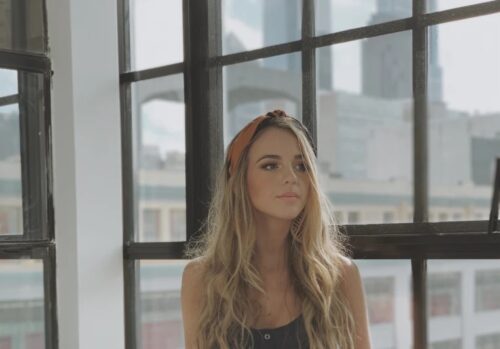 Look out for Jaime Deraz and the track I Miss You. Taking cues from Bon Iver, Fleetwood Mac, Julia Michaels and The Japanese House, you’ll like the new offering if you’re in the need of a mid-tempo melancholic tune. Cause “Every night I miss you, And baby I’ve got issues” sings Jamie.

Jaime debuted her first single My City in 2018 alongside DJs Barkley and Lanna on Swiss-based label Sirup Music, home to EDX and Nora En Pure. The track landed on Spotify’s Dance Rising and Spinnin’ Records Dance Music Friday. Her follow up single Ghosts was added New Music Friday and New Music Friday Switzerland as well as garnering support from SiriusXM. Give the track a stream on KOAR’s Indie Invaders. 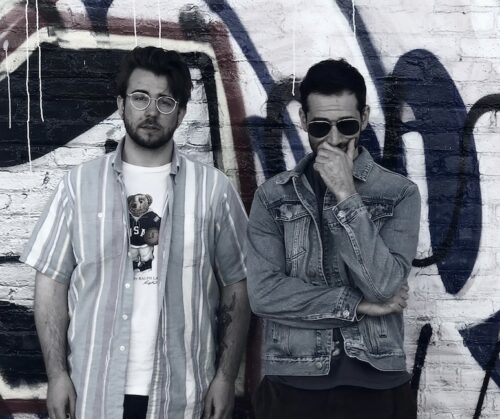