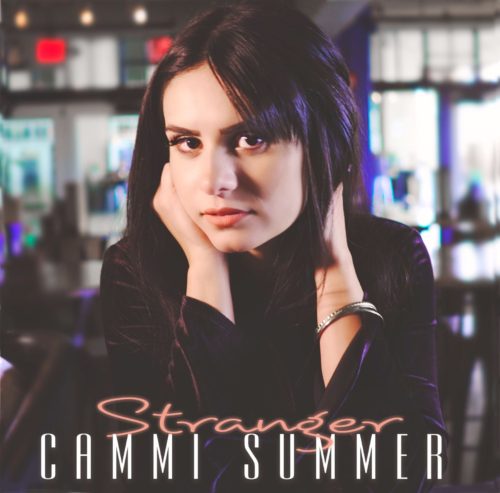 Up and coming pop singer Cammi Summer releases the video for her debut track Stranger which is about love gone cold. The video which was shot in Brooklyn, has Cammi strolling the streets behaving like a seasoned pop star.  Originally from Argentina, but now based in Atlanta, she lists Demi, Avril, and Ariana as influences.  Breaking in the pop market has challenges, but after talking with Cammi, she is determined. In her Instagram bio she quotes “If you get tired, learn to rest, not to quit.” With a growing presence on Instagram, she also has several covers on YouTube with hundreds of thousands of views and a cheesy vocal-only video covering Selena Gomez ‘Wolves’ with 19 million views. Cammi tells us that a new single will drop shortly.
ryan@clutch32.com