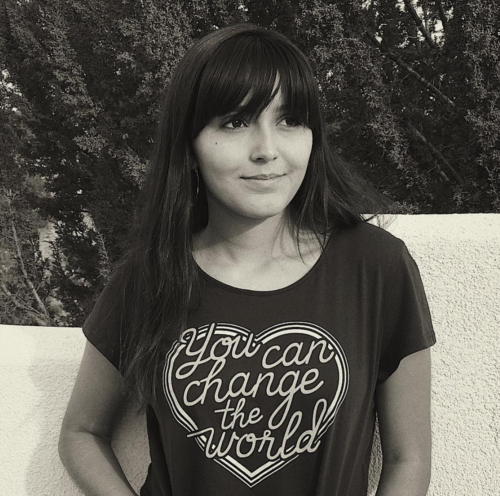 Maiya releases the new track Changes. Maiya tells Kings, ‘I wrote changes to show that we need to make a change and not just talk and argue about doing something, but actually taking actions to ensure Changes are made for the better”. At 18, Maiya keeps getting better and better. Her first two tracks Sidelines and No Stopping Me Now are fun, whereas her new single Changes is a bit more serious. Her debut Sidelines has clocked nearly 300k + streams on Spotify and won radio support from KDLW (106.3) Albuquerque, New Mexico, while garnering blog features in Unclear Mag and Vents. Give it a stream!
maiyamusicinfo@gmail.com, ryan@clutch32.com