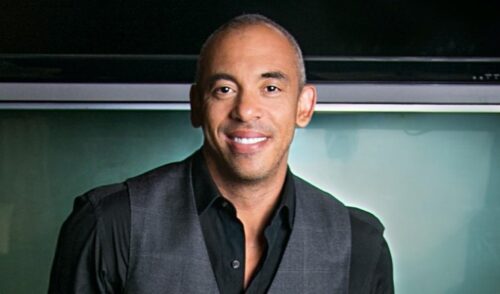 The Grammys have turned into he said, she said. The internal PR nightmare has stolen the spotlight from the artists. Interim Grammy CEO Harvey Mason Jr. released a statement calling out former President Deborah Dugan. “I’m deeply disturbed and saddened by the ‘leaks’ and misinformation, which are fueling a press campaign designed to create leverage against the Academy for personal gain,” Mason said. The full statement is here. Why was Dugan fired 10 days before the Grammys? Some claim she created a toxic environment while others said she was attempting to drain the swamp.