Demi Lovato Celebrates Loving Herself With New Self Acceptance Track 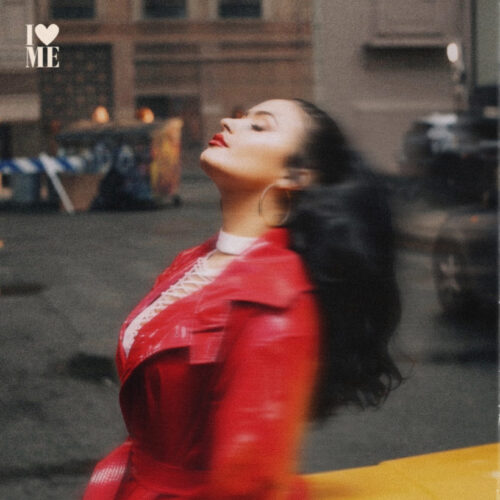 Demi Lovato released a new self-love and self-acceptance track I Love Me via Island and Republic Records.

“I was in the studio and I was working with one of my favourite producers. We were writing and we were making this song, it was like an anthem about body positivity,” says Lovato. “When I go into the next chapter of my career, what do I want it to be? Because I’ve always done the sexy route. I’ve never really done the whole feeling comfortable with myself.”

Lovato appeared on The Ellen DeGeneres Show to talk about the song prior to its release on March 5, 2020 and she will serve as a guest host on the show the following day, which will include interviewing Justin Bieber