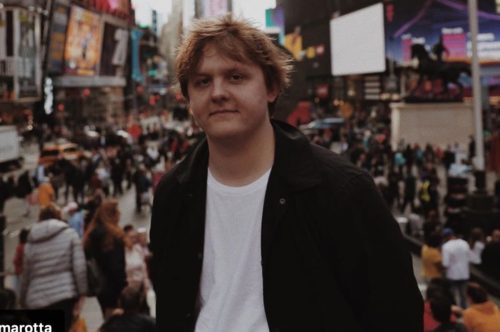 Lewis Capaldi said he won’t release any new music this year because people suffered enough. That’s pretty funny, but Capaldi is a really good artist and I can think of other artists that may want to spare people from new music (I shall not mention names).

“Hopefully I will release a new song and a new album next year,” he told the newspaper (via Radio X). “I won’t release another album this year or anything.
“I think people have suffered enough in 2020 – they don’t need another song from me.”
“So far we’ve written like 50 songs for it and like three or four of them are good, which is a good ratio I think,” he explained. “I am surprised at how productive I have been during lockdown as I thought I’d just sit in my pants all day and that would be it.”