Pet Envy Sets Down The Swords 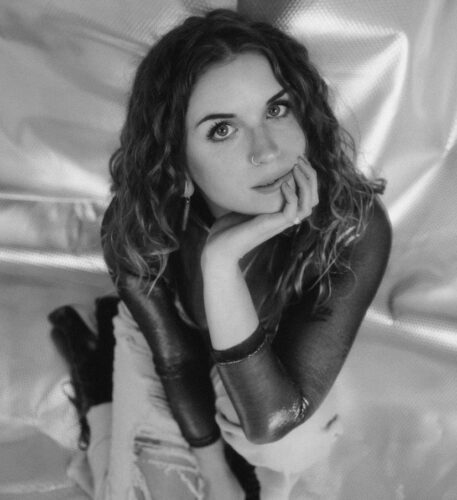 Indie rock outfit Pet Envy drops the new track Swords. Known for their live show chops, the band nabbed best pop band at the Nashville Industry Music Awards. Their music is a staple on Nashville’s Lightning 100 AAA station and also landed on Showtime’s series Shameless. You’ll love if you like dreamy indie pop such has Vampire Weekend, Foster the People, and MGMT.

Give it a stream on KOAR’s Indie Invaders playlist and watch the video here. 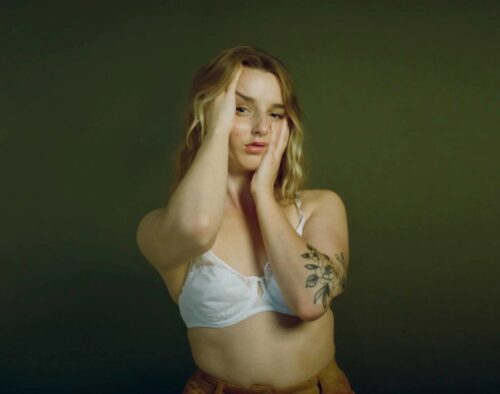 London-based Greta Isaac drops the EP ‘Pessimist’ via Made Records along with the track “How To Be A Woman“. The indie pop artist wrote the 6 song EP with Martin Luke Brown, Matt Zara and Mark Elliot.

“How to Be a Woman is like a list of how I found myself navigating the world from a young age. It’s a bit tongue in cheek but really blunt. I’d like for people to see the humour in it even though it’s a pretty heavy topic” shares Greta.

Radio 1 has been big supporter and she’s landed on Spotify’s Femme Fatale and New Pop UK playlist. Give it a stream on KOAR’s Indie Invaders Playlist.

WRENN Gets Straight To The Point In New BreakUp Song 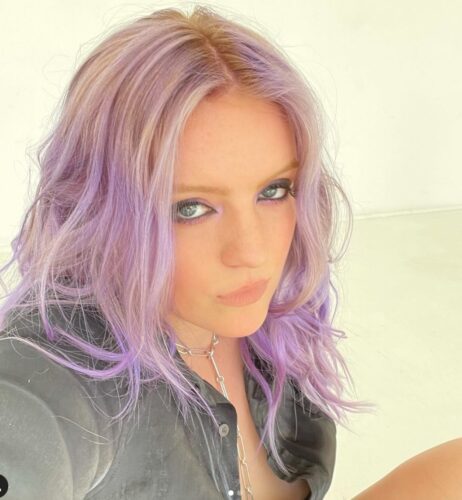 Look out for WRENN and the new track Your Friends Like Me Better. A solid track that follows her viral TikTok song Hailey. Although it’s hard to follow up TikTok success, the Los Angeles alt pop rocker could strike again.

WRENN shares, “Did anyone else get super obsessed with one person over quarantine and pictured a whole future with them but then they ended things right as the world is going back to normal? Or is that just me?

She grew a rapid following on TikTok after writing a song about her ex. In fact, she had audio of her ex admitting he was cheating on her. She found herself on the US Spotify Viral Charts after Blake Shelton tweeted her song. 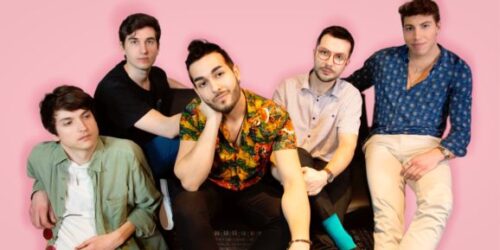 Watch out for the London-based quintet Unknown Chapters and the new single release Ink. I like it a lot. Think Vampire Weekend meets Jack Jackson.

The alternative pop-rock act self-released their debut EP “The Age of Dying Radio” in winter 2021, and will roll out a new single every month this year.

“Ink is about seeing the world through rose-coloured glasses. Skies look pink. Problems seem a little smaller. Life seems a little lighter. And nothing can sink your mood” shares the band. Give it a stream on KOAR’s Indie Invaders playlist.

Waking Up With Liv Ritchie 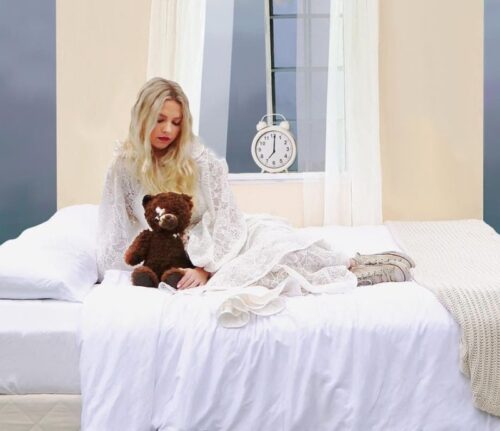 Look out for Liv Ritchie and the track Wake Up. Fans of Zara Larsson and Selena Gomez will love, especially if you like those angelic voices.

“I wrote this song after waking up from a visceral dream where my ex was back in my life. I wrote down the dream in my notes. The last line “It wasn’t a nightmare until I woke up” turned into WAKE UP” shares Liv. Give it a stream on KOAR’s Indie Invaders Playlist.