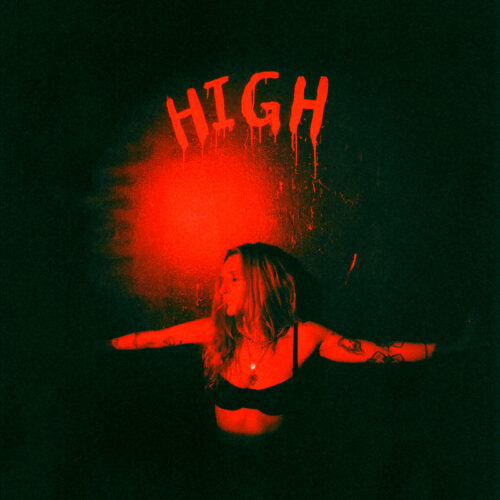 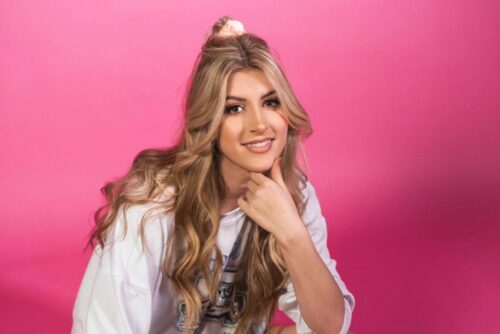 Watch out for Skylar Lee and the fun track Whoopsie Daisy. The song ventures into old Taylor Swift territory before she took the indie route. Skylar moved from PA to Nashville and showcased her music at the ASCAP Writers Night, via by Big Yellow Dog Publishing. The glitzed-up pop singer cites Dua Lipa, Dagny, Bleachers, and Carly Rae Jepson as influences. Give it a stream on KOAR’s Indie Invaders Playlist. You may like if you love fun upbeat pop. 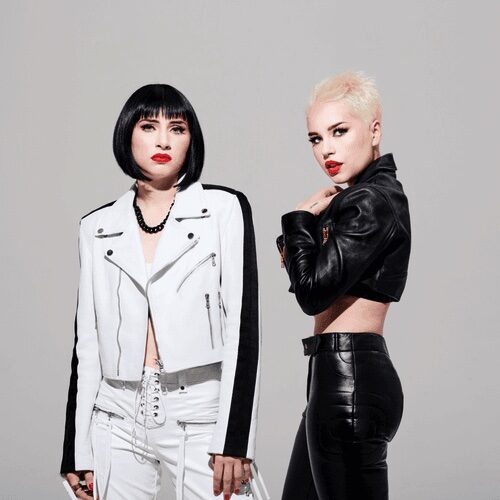 Nari Jazzes It Up With New Song In Our Mind 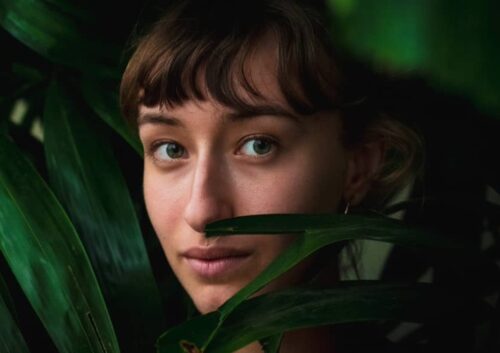 Check out track In Our Mind by Giovanna Castronari aka as Nari. It’s hard to find artist comparisons because Nari found her own music space. The 22 year old Berlin based artist grew up as the daughter of a jazz musician and was influenced by genres like Bossa Nova and classical jazz.
Later, she found inspiration in female folk music like Dillon, Daughter or Norah Jones. She landed on Spotify’c Cafe and Melancholic Indie Playlists. Give it a stream on KOAR’s Indie Invaders. 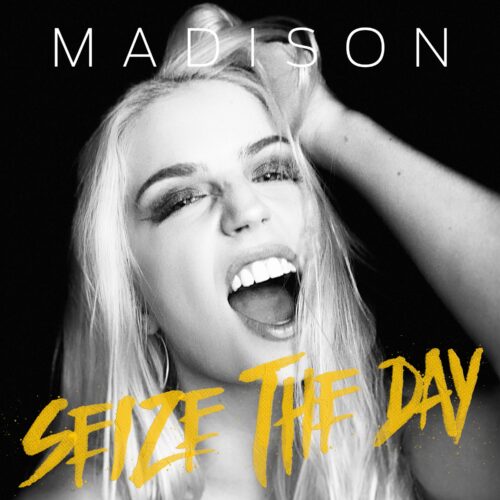 Up and coming Madison releases Seize The Day. You’ll like if you’re a fan of Gaga’s earlier work.
The Australian artist collaborates with Sweden based producer Oliver Lundstrom (James Arthur, producer X factor UK, Faouzia). She released her debut track last year with Indiana followed by the ballad What Did I Do To You. Give it a stream on KOAR’s Indie Invaders.