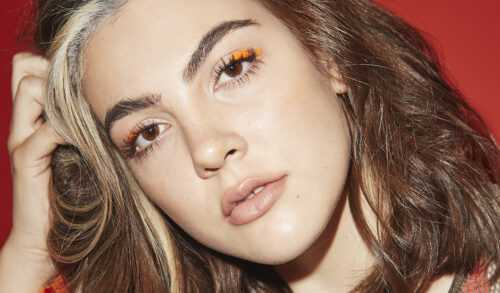 Australian singer-songwriter Evie Irie released the new track Worst Enemy. It reminds of an ‘updated’ Lorde. The track was produced by Greg Kurstin, who has worked with Adele, Sia, Paul McCartney. Her 2019 EP 5 weeks in LA was literally written in 5 weeks and of course a much different LA than it is now. Within that time the 16 year old secured a lawyer, management, a record deal, an agent, a publisher. Give the track a stream. 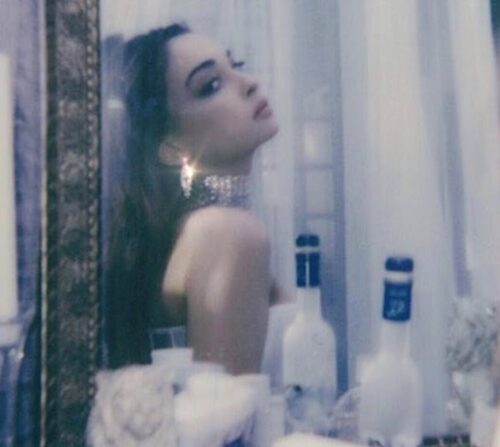 I really like the new track Glam by Jen Kalicharan. Think chill vibes meets R&B. The singer songwriter, from Vancouver has a couple of track on Spotify. The track “Pretty Girl” caught some wind on TikTok and had nice spread. It fits perfectly on our indie invaders playlist. Give it a listen. 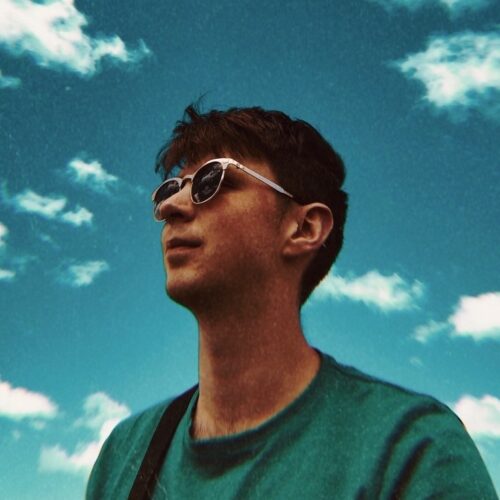 Watch out for Tarn PK. He recently released the track Daylight. It’s a worth a listen and has The Weeknd vibe. The 19 year old singer songwriter first made waves with the track Talk To You that landed on a string of playlists including Spotify’s UK and US New Music Friday as well as New Pop Sounds and Fresh Finds. Give it a stream on our Indie Invaders playlists. 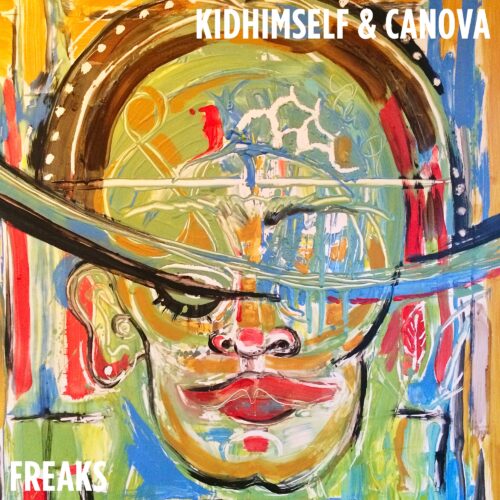 Check out the track Freaks by Kidhimself. You’ll enjoy if you’re a fan of indie alternative rock like Twenty One Pilots. The Portland indie artist who grew up in Belfast first made waves when his debut track “Sorry” was nominated song of the year by the Portland Press Herald. He’s landed on Spotify’s Young & Free and Indie Pop Playlist. In the latest track he worked with Italian producer and songwriter Michele Canova Iorfida. Give it a stream. 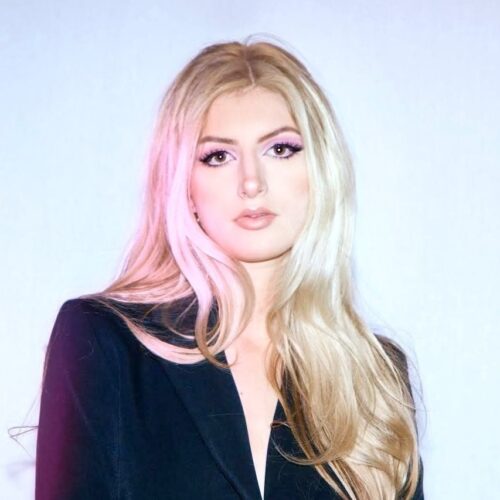 Look out for Nashville based Skylar Lee and her new electro pop track Marionette. It’s a no-frills and essential pop song because all non-essentials should be closed. Think Dua Lipa, Carly Rae Jepson and Kacey Musgraves. She moved from Allentown, PA to Nashville, TN and showcased her music at the ASCAP Writers Night, via by Big Yellow Dog Publishing. Give the track a listen on Indie Invaders Playlist.