This is test article

RDGLDGRN and UK singer Vanela Join Together For Good Life 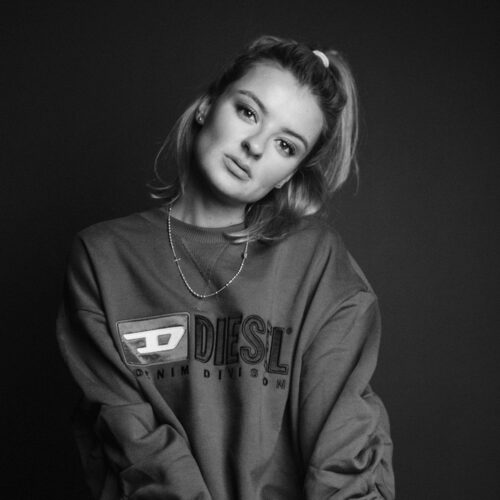 A Virginia hip-hop group RDGLDGRN and UK singer Vanela come together and release a fun track Good Life. Both acts have a colorful background which you can read here. Why did I dedicate space for this track? Because it may lift your spirits. The track is called Good Life after all. Check it out on Indie Invaders Playlist. 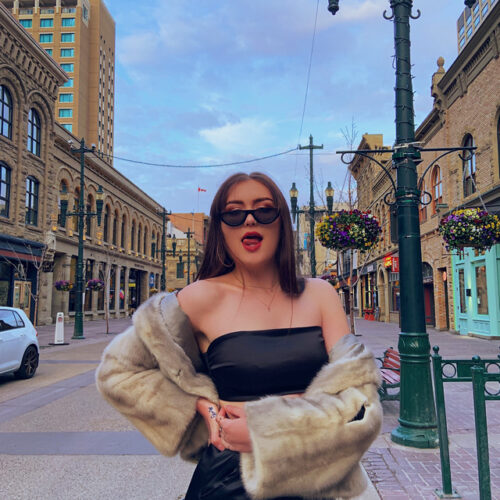 SAREYA just released a fun uptempo track Hiding Place. She released two singles last year which were more chill but her newer batch are more playful that shows a more brighter side of the Canadian singer – songwriter. She says, “I want my music to speak to people. I want to create a wide variety of music that anyone can relate to, no matter what age they are or what state of mind they’re in. I want my music to convey many different messages because life is complicated and creates different struggles for everyone. I want to express my heartbreak, life battles, what I’ve witnessed, seen and experienced through music in hopes that others find comfort in knowing that there is someone out there that feels the same as they do.” 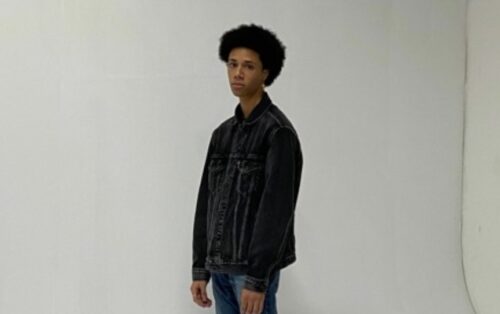 If you like The Weeknd and The Neighbourhood then give CatchTwentyTwo a try. He produces everything himself and got woke when he saw Michael Jackson perform Billy Jean on Youtube. I had the same experience. Moreover, I love his quote, “listen to people, listen to criticism as well as the good words, treat them the same, compare and contrast and how you can make your next idea better”. Give Won’t Wait Anymore a stream. 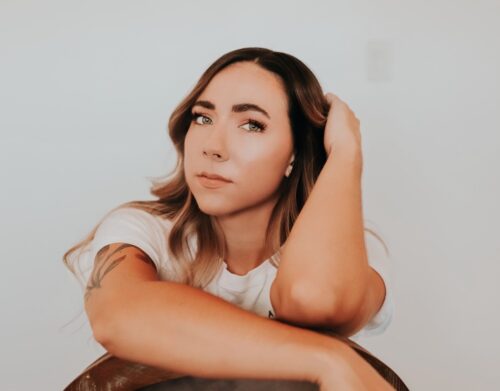 World traveler and singer-songwriter River Iris released the uptempo electro pop track So Tempting. She was born in Japan and attended schools in South Carolina and California. While most ask if it was a difficult transition, River responds, “Overall, it sparked an appreciation for change in me that furthered my enchantment with the creative process, a place where I am free to be childlike and playful.” Give it a listen.