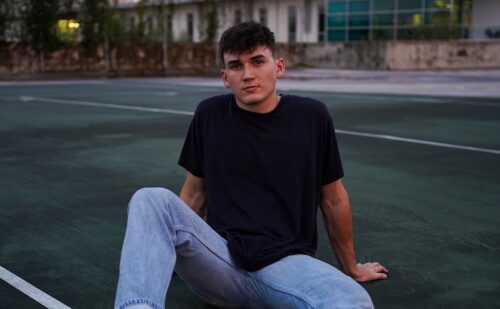 Zachary Knowles newest track Slow Summer is really good. Rightfully so, it has been a slow summer. The Texas singer songwriter is a Kings favorite because his vocal is incredibly silky and smooth, with no effort. Knowles says, “This song is a reminder to just slow down a little, and live in the moment. I hope y’all love it as much as I do.” Knowles is signed to Fader and has nearly a million monthly listeners, landing on Spotify’s Chill Vibes, Chill Pop, and New Music Friday. Give it a stream. 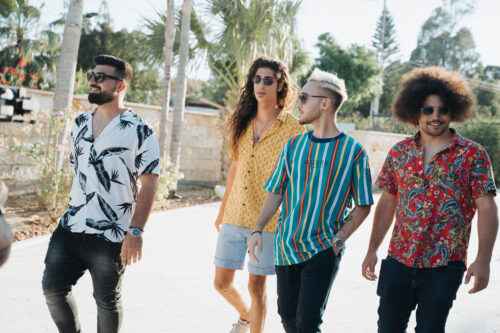 Check out Addicted To The Clouds by Deep Fried Chocolate. A band with a comical name wrote a really cool song. DFC is an indie rock band and relatively new forming in 2019. The 4 piece blends pop, rock, hip and r&b – similar to MGMT. I dunno, but I need to know where they came up with the name. 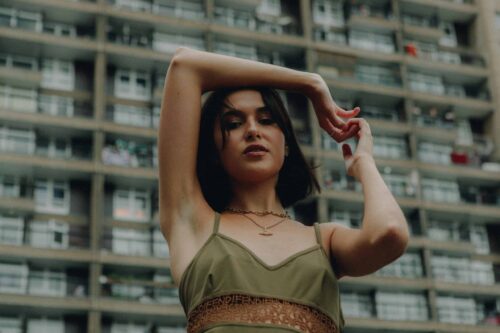 I’m really liking Lucky by Beattie. The 21 year old artist from West London carries the song with just a vocal and a piano which isn’t easy to do. Musically, she isn’t too far from Lana Del Rey.
Beattie says, “Lucky, for me, was the reflection during the aftermath of a relationship with someone. That sudden feeling of being alone, acknowledging that you’re better off without someone but knowing you still would find the time for them despite it all.”
The track was added to Spotify’s Fresh playlist finds and KOAR’s Indie Invaders. 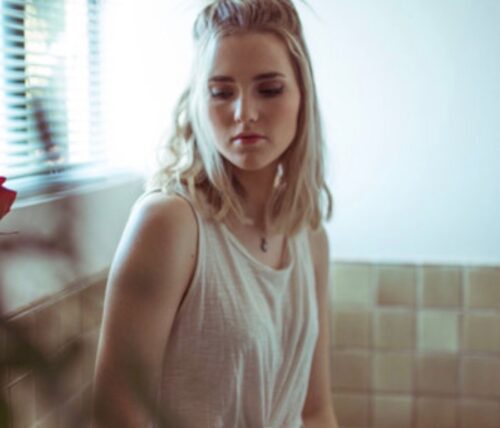 I stumbled across the track Lost by Helena Mayer from Cali. It’s worth checkin out. Think Benee meets Billie Eilish. The track landed on several personal chill wave playlists. She released the song in March but it has as much meaning now because everyone is still Lost. The 21 year old is convicted to write music that makes the world better. Give it a stream in KOAR’s Indie Invaders playlist.

Kaash Paige just released her debut album Teenage Fever via Def Jam which landed #1 on Apple Music’s R&B album charts. The 19 year old Dallas based singer-songwriter appeared on the track “Euphoria” with Don Toliver and Travis Scott after building a following on SoundCloud. I was surprised when I went through the 13 song album – it’s deep, introspective and unique, kind of like Erykah Badu, Isaiah Rashad, or SZA. Everything about Kaash reeks vibe, including her name which is an acronym for Kill All Arrogance Stop Hatred. Check out the album and start at the beginning.