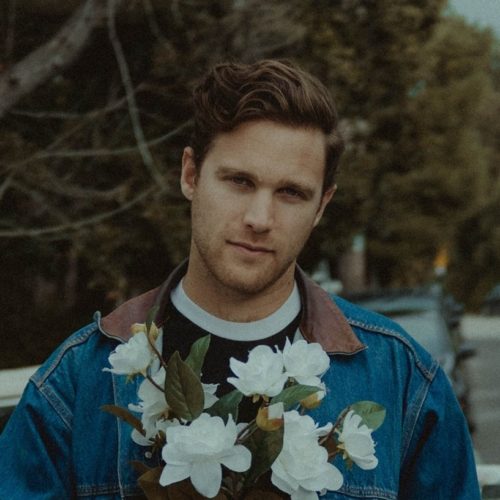 Brooklyn based alt pop singer-songwriter Aaron Taos drops the standout track Closure. Aaron notes, “Closure is about the process of searching for resolution after a break-up,” – It’s about that unexpected rush of emotions that come when you unexpectedly see your old person’s face – even when you were sure you were over them.”
Playlists: New Music Friday, Fresh Finds, and Chill Vibe.
Blogs: Wonderland, The Fader, Pigeons and Planes, Stereogum, Clash
Placements: Featured in NBA 2K20 video game
Streams: one million+ Spotify streams 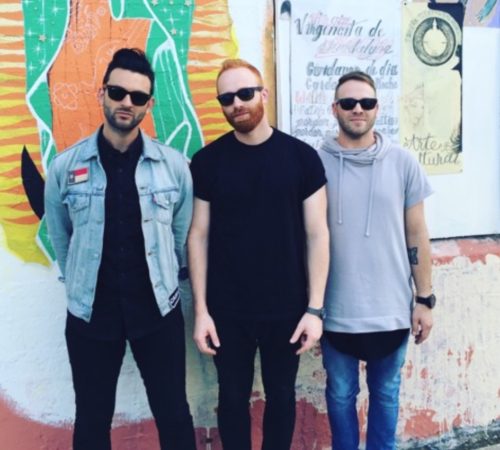 Look out for Nashville based Wave & Rome. The band led by Sam Tinnesz was created with co-writer and co-producer Josh Farro (formerly of Paramore). The band tracked five songs releasing the Map EP. Now, the band released their single “Stardust” followed by their self-titled track including “Be My Girl”, “Hey K”, and “Velvet Sea”. The second single, “Hey K” landed on the Spotify Rock/ Pop playlist alongside Two Door Cinema Club. Give it a listen. 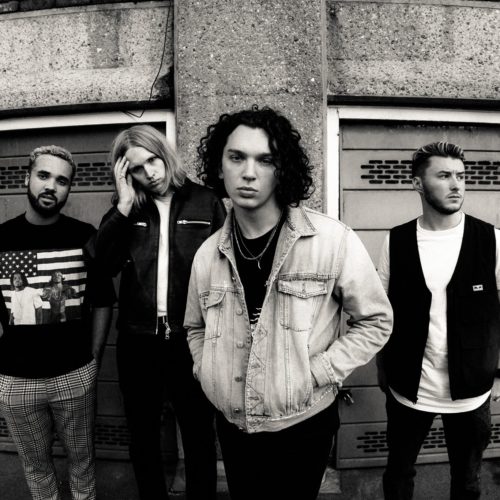 Larkins releases Not Enough Love which premiered on Radio 1’s Midnight Drop on Jack Saunders’ Indie Show. The 4 pieces is repped by Scruff of The Neck Mgmt and are nominated for the ‘One To Watch’ Award at the 2019 Aim Awards. Give the track a listen.
Radio: Radio 1, Radio X and Zane Lowe at Beats 1.
Streams: one million+ Spotify streams
Performances: Sold Out shows in the UK, Europe and the States. The band will headline a 32-date tour across the UK & Ireland.

Whatever We Are ‘Church’ 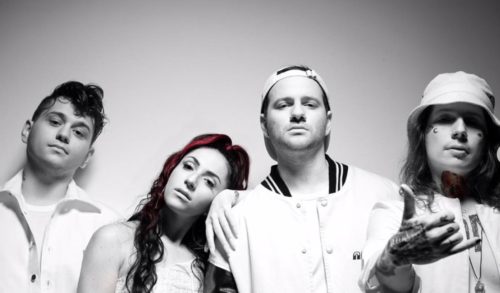 Look out for Whatever We Are. The 4 piece is made up of singer Gabrielle who has opened for artists like OAR & Tyler Hilton, Trippz – a songwriter with more than 1.5 million YouTube views, Joey – a singer, writer and producer that has worked with Drake and Omarion, and Ian – a sideman that performed along with pop stars like Jesse McCartney. Check out the latest release Church which sounds like a smash. Also, check out the live performance of the track at Sofar Sounds. 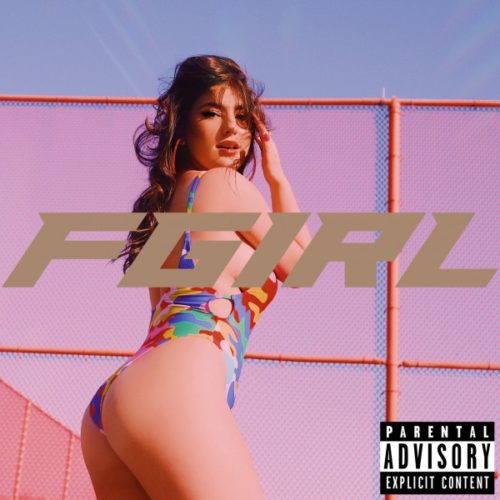 18 year old Bella releases the female empowerment single titled FGIRL via Eyelektric. She is the daughter of renowned Spanish guitarist Sir Angel Romero. While the song has Spanish guitar chords and conga drums, it also blends pop, trap, and urban. Bella notes, “FGIRL has a loud female empowerment message about female sexuality and making it known.” Give it a listen.