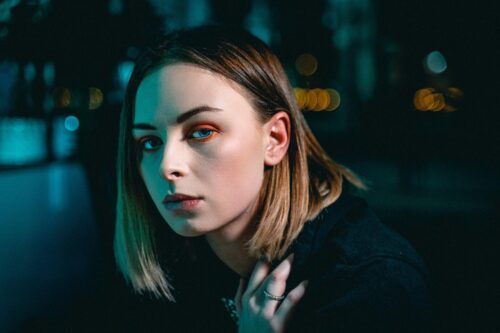 I stumbled on a track I really like by Estherlivia (Esther Ribbstedt Österman). It’s called Limbo and which is taken from her upcoming debut EP. The 22 year old singer-songwriter and producer hails from Sweden. The song was featured on Sounds of Sweden Playlist via Apple Music and Spotify’s GRL PWR. Give it a stream on Indie Invaders Playlist.

Baby Jane Has No Time For Games 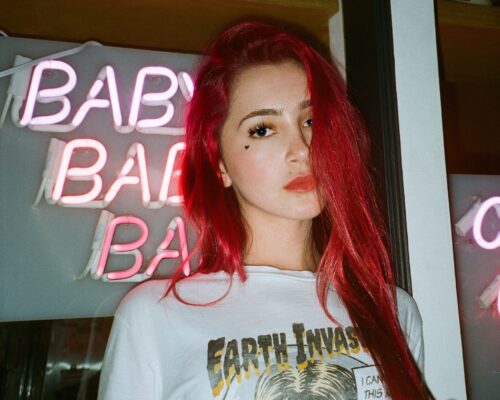 Post Malone and Lana Del Rey have produced a new crop of artists capitalizing off their sound. Some are even better, well to be open, I haven’t discovered an artist better or more relatable than Post Malone but I think Lana Del Rey has lost her way musically. I think emerging artists like Baby Jane fills that space, offering emotion over quick soundbytes. The 18 year old hails from Los Angeles and her debut single “Khaleesi” garnered traction on TikTok with her #KhaleesiChallenge clocking over 250,000 impressions. Check out the track Games on Indie Invaders Playlist. 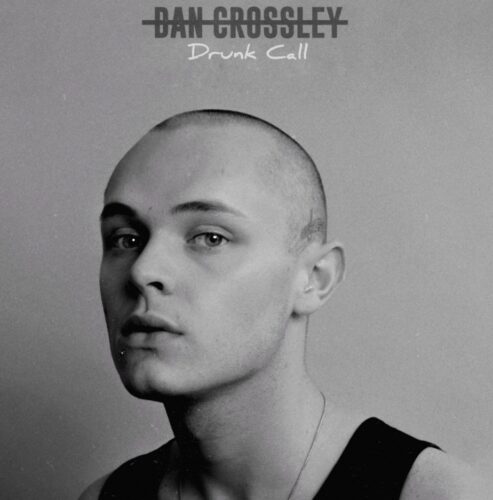 Dan Crossley releases the fantastic ballad Drunk Call. This marks the first single release of 2020. I’ve always took a liking to Crossley’s songs and his vocals are pretty amazing. The pop singer garnered radio support in the UK winning praise from BBC Introducing and Billboard. Give the track a stream on Indie Invaders Playlist. 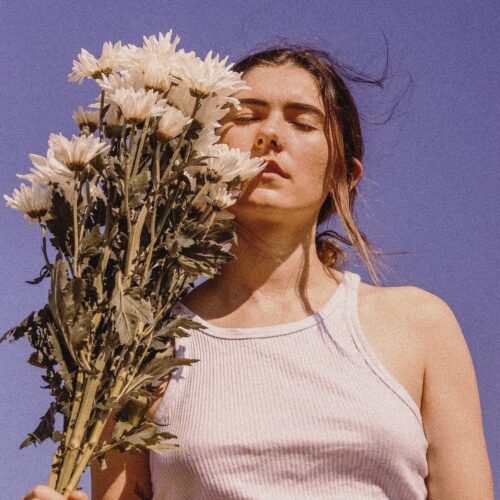 Hollie Col shares an up-beat quirky track She Knows. The Australian singer-songwriter wrapped up 2019 with playing sold-out shows across Europe and the UK. The 24 year old has received Triple J airplay, racked up 1 million Spotify streams, and 2 million YouTube views for the track Let Yourself Down. Give it a stream, especially if you’re a fan of indie folk.

ELKAE ‘Cause I Was Busing Working’

I came across the track ‘Cause I Was Busing Working‘ by ELKAE. It’s refreshing and unique. Genre? Not sure – maybe electro soul. The singer-songwriter and producer is supposedly grabbing attention in Ireland. The Irish Times and Hot Press named the singer-songwriting “an exciting new force in Irish Music.” The single Conflictus landed on “Spotify’s New Music Friday UK” and racked up blog reviews in the US, UK, Australia and Germany. Give it a stream!