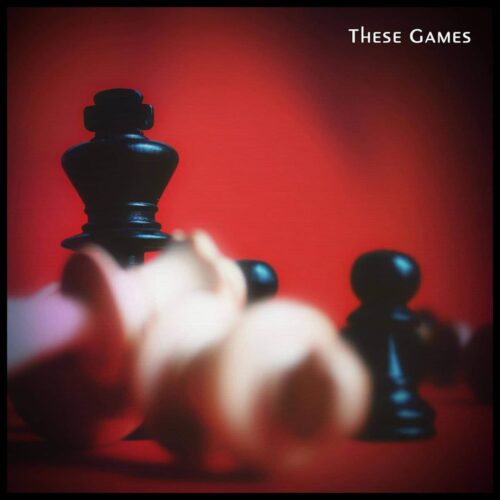 Listen to the new track These Games by UK’s Stephen Sims + Decade Defector. The track takes you back to the early 80’s in the world of synth wave acts like Ultravox, Soft Cell, and Depeche Mode.

“The song is about the games we play in the pursuit of love and the pain endured along the way” shares Sims.
They recorded a 10 track album during the lockdown of last year which is set for release this year, with singles following each month. Next release ‘Hunter’ late Feb. Sims track Fix Me is still one my favorites. 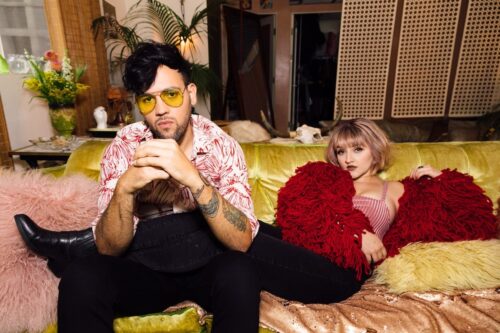 Look out for Marney and the indie rock song Fireflies. You’ll like if you love The Head and the Heart and Bastille – indie pop with anthemic choruses.
The indie duo hails from LA has Crystal Douesnard on vocals and Thomas Moore on guitar and production. The band released their debut track last year and garnered features in Letfuturewave, Mash Viral, and The Vinyl District. Give it a stream on KOAR’s Indie Invaders Playlist. 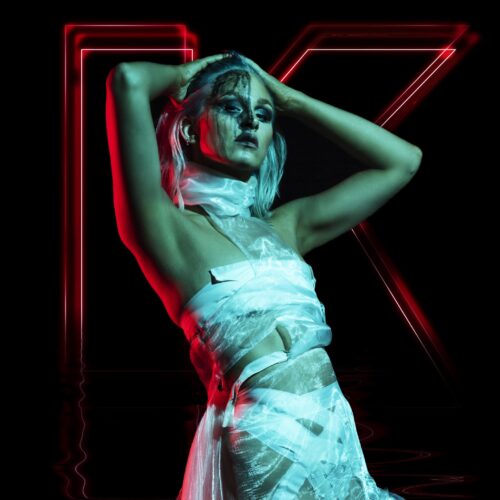 Watch out for Swedish pop artist Eleonor Léone and her new electro pop song “More Like Him”.
“In different ways, I’ve been making music my whole life. I did musicals and shows, so I have that background, but in the last year, I finally found what I was wanting to do ”“ like electro-pop and find my own voice,” she tells Rolling Stone.
She has performed at the showcase festival “Live at Heart” in Canada. She’s also touched down on various stages across the globe like India, Tokyo, Singapore and Barcelona. She recently performed at the Sweden’s biggest music conference; Sweden Live. Give it a listen. 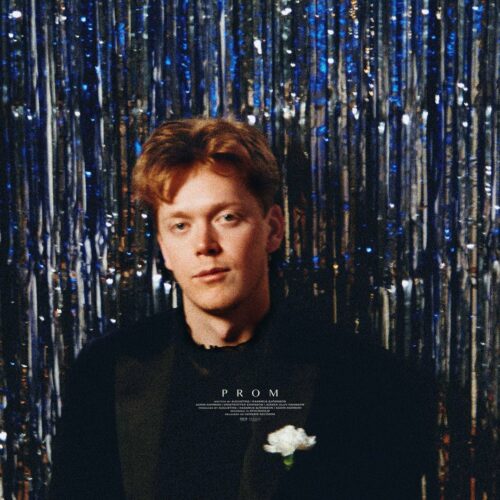 Look out for indie pop Swedish singer Augustine and the track Prom. You’ll love if you’re a fan of indie falsetto ala Chairlift, Passion Pit, and MGMT.
“The night before prom came to embody this very tense and juvenile feeling of a life – changing moment. You know the feeling that everything will be different tomorrow? There is so much melancholia attached to it, but also excitement. It’s beautiful in a way. You never know how things will turn out, or what choices will make sense in the end.” Augustine says.
His first three singles hit #1 on the Hypem charts, and he won Pop Artist of the Year at the 2020 Swedish Independent Music Awards. Give it a stream on KOAR’s Indie Invaders Playlist. 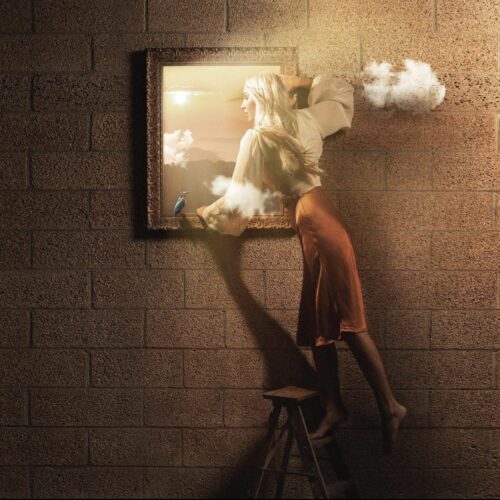 Singer songwriter Cait drops the track I Was Never Here. The trancy and hypnotic track was written with songwriter Sophie Simmons and producer Brian Phillips. If you like dream pop you’ll like Cait. A former student at Berklee College of Music and originally from Wisconsin, she now resides in LA. They DYI artist designs her own artwork and films and directs her music videos and online visuals. Give it a stream on KOAR’s Indie Invaders Playlist.