Kaash Paige just released her debut album Teenage Fever via Def Jam which landed #1 on Apple Music’s R&B album charts. The 19 year old Dallas based singer-songwriter appeared on the track “Euphoria” with Don Toliver and Travis Scott after building a following on SoundCloud. I was surprised when I went through the 13 song album – it’s deep, introspective and unique, kind of like Erykah Badu, Isaiah Rashad, or SZA. Everything about Kaash reeks vibe, including her name which is an acronym for Kill All Arrogance Stop Hatred. Check out the album and start at the beginning. 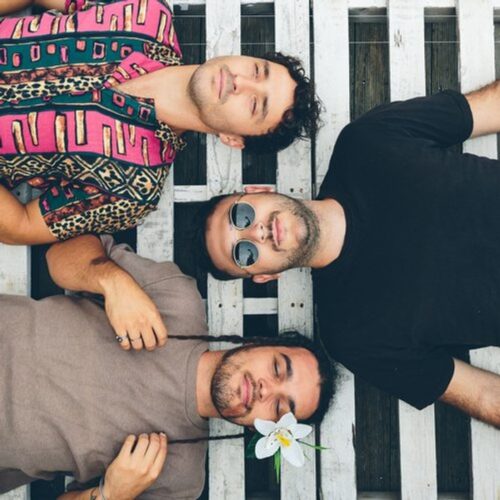 We just added Loose Change by Gold Member to KOAR’s Indie Invaders playlist. The 2019 track Worth It is really good too. The Sydney three-piece gigged around performing Europe/UK festivals, pre-covid of course. The band describes the sound as electro-skank-hop. Give it a stream. 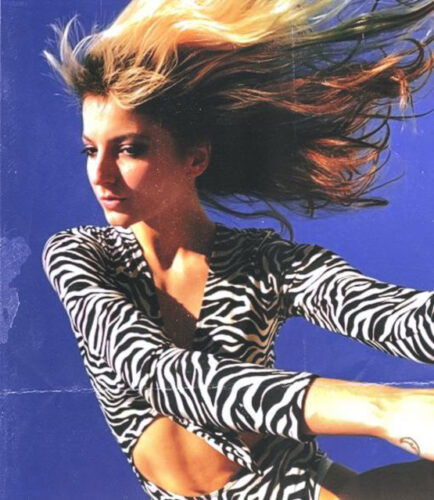 Have you heard of Cassie Marin? She released a EP—titled ‘Sellout’which blends R&B, Pop and Electronic. Her new EP is edgy and dark which is rare for a new artist. Most artists come out the box reserved and work into music that has more attitude. Before covid rolled in, the 23 year old singer would gig around Los Angeles. She also landed on Spotify’s “Born In The USA” playlist. You can get to know her more in this interview.

Cate Tomlinson “Before I Lose You” 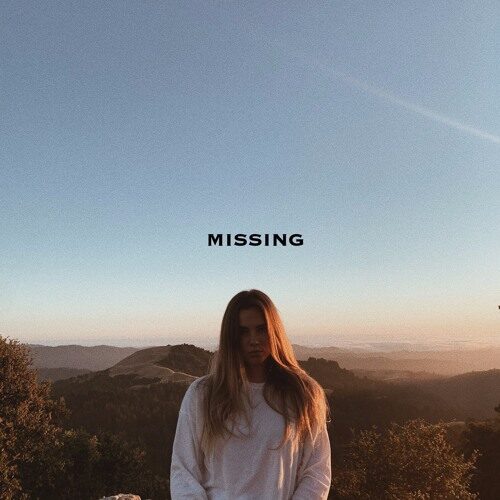 I’m liking Before I lose You by Cate Tomlinson. It has an early Ellie Goulding vibe which I love, not Ne-Yo that has a song that shares the same title. She’s 18-year-old and from San Francisco. Obviously she’s finding her way, but I like the road she’s on. She’s also attending Northeastern University as a Music Industry major which I love because the music industry needs change. Right? Bring it on…

The Accents Release Talk It Over 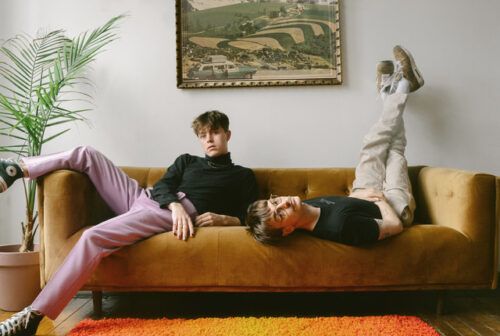 Check out The Accents and their latest track Talk It Over. They’re a alternative pop duo from Toronto. You’ll like itespecially if you’re a fan of The 1975, and Future Islands. It landed on Spotify’s ‘Fresh Finds: Indie’ playlist and now on KOAR’s Indie Invaders Playlist.