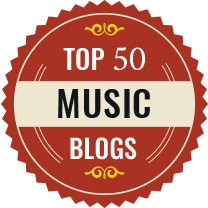 Calling all music aficionados!! Are you looking to stay ahead of the musical curve? Look no further than our Top 50 Music Blogs collection. It will keep you up-to-date with the latest happenings in the music world. These carefully selected blogs include the most recent information about upcoming music tours, festivals, album release dates and what your favorite artist is up to these days. Ranging from hip-hop to indie rock, electronic to all the other genres that fall in between, our Top 50 music blogs is the place you need to check out. Here, you can read reviews, feature stories, news and watch the latest videos. Presenting a diverse section of multimedia content, these music blogs also feature concert reviews, artist interviews, radio mixes and breaking news. The content comes from all corners of the music spectrum, dedicated to introducing and promoting groundbreaking music by new talent as well as from established artists.

Timberlake will headline The 2018 Super Bowl

It seems like eons ago when Timberlake and Madonna released 4 Minutes. Fast forward a decade later, Timberlake will headline The 2018 Super Bowl. This is perfect timing for his 2018 album release. If his audience forgot about him, they will be quickly reminded of the actor, singer, musician, and record producer that rose to fame during his stint with NSYNC. Plus, this is his chance to reach a whole new audience since most millennials are unfamiliar with his work. Artists rumored to perform were Justin Bieber, Rihanna, Ed Sheeran, and Sam Smith.

‘Cash Me Outside’ Girl Signs with Atlantic Records 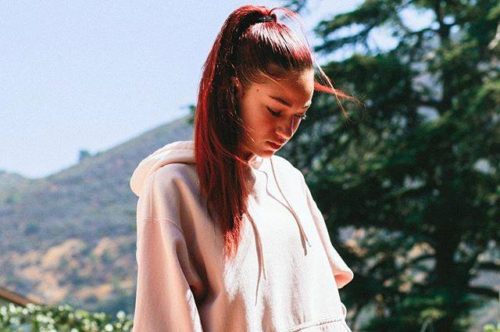 “Cash Me Outside” girl aka Danielle Bregoli shocked the world with her recent signing with Atlantic Records. The music label houses Bruno Mars and Coldplay, and moved on the 14 year old rapper with the success of the track These Heaux which clocked 20 million YouTube views in two weeks.

Aton Ben Horin, global vice president of A&R at Warner Music Group, said, “Without a doubt, this girl is a real star with undeniable talent.”

The bottom line? Music labels will pretty much sign anything that goes viral, within reason. 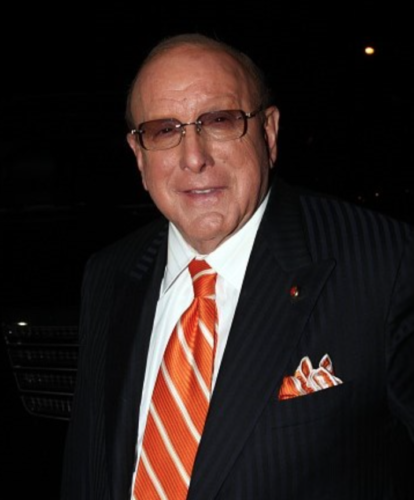 In a new interview with The New York Times, famed music executive credits his music career to luck and fate. The 85 year old who is the Chief Creative Officer of Sony will be subject to a documentary which will open the Tribeca Film Festival on Wednesday.

The music mogul claims he has a gift of determining hits and who could be a long-lasting, major star.

“Through both luck and fate, I discovered on the job that I had a natural gift that I never knew I had.

The gift is to determine who could be a long-lasting, major star. And from a repertoire point of view, those songs that are capable of becoming first a hit record — how they could be arranged, sung, performed — and hopefully be one of those very few hit records that become standards.” 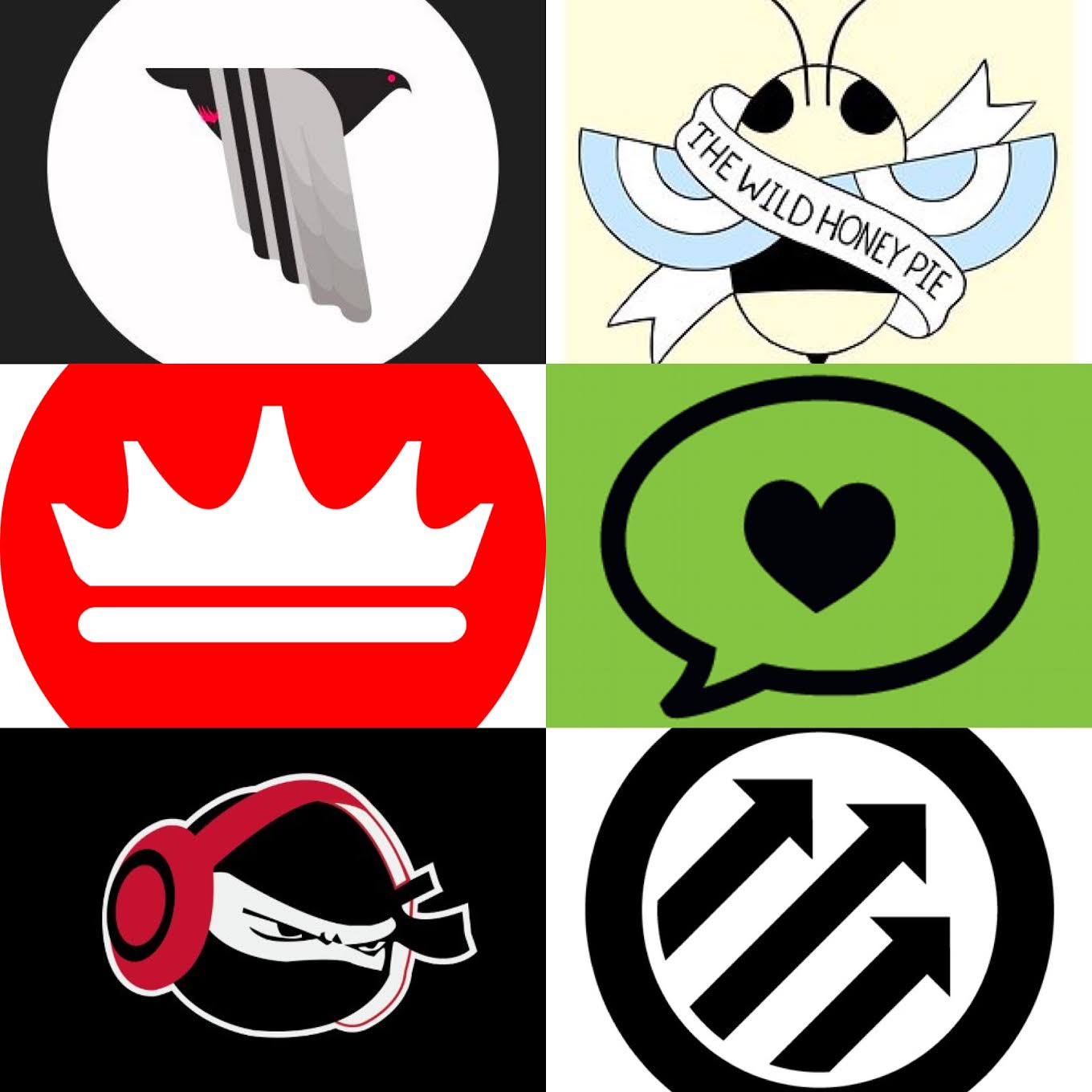 Music blogs are a great medium for artists that want to grow their audience. Receiving shout-outs from tastemaker blogs can increase an artists’ subscriber base, song streams, and outside opportunities including brand partnerships. Of course, making contact with bloggers poses a challenge for artists since many of the blogs receive hundreds of music submissions a day. Many bloggers freely admit that their inbox looks like a war zone.

Rapper Kellee Maize notes, “When I started reaching out to blogs many years ago, the volume of emails coming to these sites wasn’t as large. I definitely received some blog love, and it helped my SEO a great deal, but more and more folks are making amazing music, (which is awesome), and this marketing strategy of emailing music blogs is now over-saturated.

Just imagine how many submissions Stereo Gum and Pitchfork get? And, getting no response, time and time again can be a discouragement that you don’t deserve – but don’t worry, blogs will start reaching out to you, once you build a fan base”.

If you make good music and build a fanbase, then generally blogs will find you and start posting your music. This can lead to licensing opportunities and brand partnerships.

So who are the top 100 music blogs on the web? Pitchfork and Consequence of Sound are at the top of the list according to Feedspot . Others include Your EDM, Pigeons & Planes, Hype Machine, The 405, Ear Milk, Largehearted Boy, Kings of A&R, Brooklyn Vegan, The Wild Honey Pie and The Music Ninja.

The full list of the top 100 music blogs on the web can be viewed here.