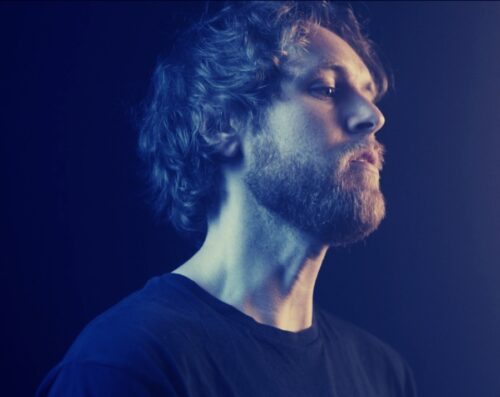 David Ost releases a new track Fire In Alaska that I really like. It’s a mid tempo song that takes you a journey. That’s why D. Ost has a become a Kings favorite. His songs are introspective and poetic and they pull you in. Bouncing back and forth between Germany and Scotland, he now resides in Hamburg. The indie singer has garnered over 100k plays on Spotify while picking up streams in every single country. He’s working on a first album release in 2021. Check out the video here. 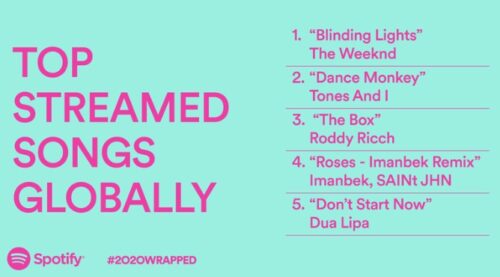 The Weeknd comes out on top with “Blinding Lights” which streamed almost 1.6 billion times in 2020. Following is “Dance Monkey” by Australian singer Tones and I. She wrote the song in 30 minutes. The third most-streamed track of 2020 was The Box by Roddy Ricch. The song largely benefited from TikTok. Fourth place comes “Roses – Imanbek Remix” by Imanbek and SAINt JHN – another track popularized by TikTok. Fifth is Dua Lipa with the mega smash “Don’t Start Now”. You couldn’t turn on your radio this summer without hearing the track on the radio. 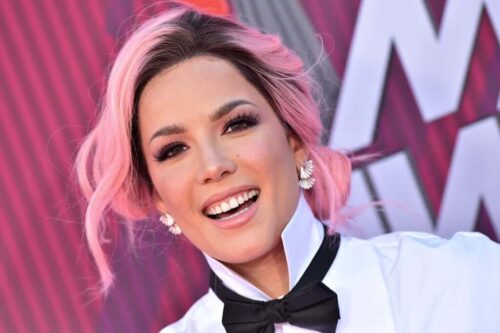 Halsey comes out and hits the The Grammys hard. She says that her criticism could cause her to be blacklisted. If that were the case, it’s pretty sad how low it could go.

It is true that The Grammys is shrouded in secrecy. Why is so much of this process behind closed doors?

“The Grammys are an elusive process,” she wrote. “It can often be about behind the scenes private performances, knowing the right people, campaigning through the grapevine, with just the right handshakes and ‘bribes’ that can be just ambitious enough to pass as ‘not-bribes.’ And if you get that far, it’s about committing to exclusive TV performances and making sure you help the Academy make their millions in advertising on the night of the show.”
“Perhaps sometimes it is (!!) but it’s not always about the music or quality or culture. Just wanted to get that off my chest. @theweeknd deserves better, and Manic did too [shrug emoji] perhaps its unbecoming of me to say so but I can’t care anymore. While I am THRILLED for my talented friends who were recognized this year, I am hoping for more transparency or reform. But I’m sure this post will blacklist me anyway.”
The Weeknd said The Grammys remain corrupt,” and tweeted. “You owe me, my fans and the industry transparency…” 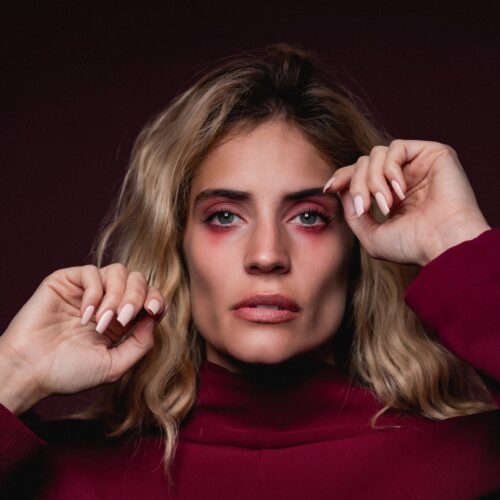 Zeplyn aka Rachel Wilkinson drops a new track Bad Love. You’ll love it especially if you like uptempo experimental pop. Having worked with Producer Dan Lancaster (Alissic, The Hunna, One OK Rock), the latest is her fourth single and probably her best. She’s garnered support form BBC Introducing and landed on Spotify’s editorial playlists. Zeplyn notes, “It’s definitely more upbeat than my last track, which was deeply personal. This one has a kind of danceability to it. I can’t stop my shoulders moving once the second part of the chorus hits’. Check out the video here. 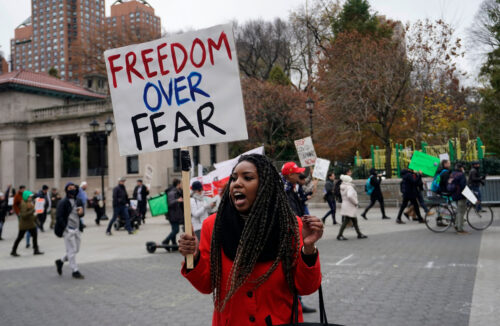