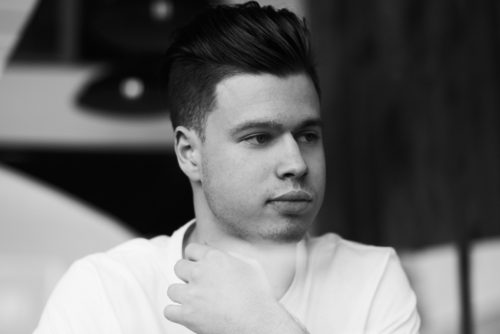 The Los Angeles-based Aussie Blake Rose releases the track Heavy Shit. He is brand new to the scene and started experimenting with programs like GarageBand and Pro Tools before taking a leap into songwriting. He’s managed by Best Friends Music who also reps Billie Eilish. Give it a listen.
Streams: 15 million Spotify streams, SoundCloud (140k)
Blogs: Ones To Watch, CULTR.
Playlists: Apple’s “Best of The Week” 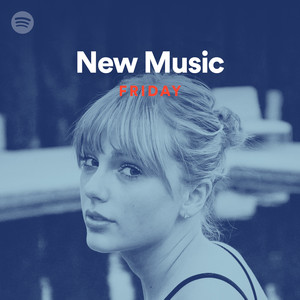 With a bunch of late summer releases it’s easy to over look emerging artists that lack big promo budgets. With that, look out for 20-year-old singer-songwriter Aaron Carpenter. The Louisiana native released a new single Next via Capitol Records. He wrote the song with The Roommates (Jon Bellion) and Mozella (Miley Cyrus, Jonas Brothers, One Direction). His first release Attitude has clocked over a million Spotify streams and BBC Radio 1 named it as one of the April’s Best New Pop tracks. Managed by Lighthouse Management + Media, Aaron got a boost through instagram where he has a million followers – probably a huge factor in his signing with Capitol. In interview with Paper, Carpenter says, “I didn’t take it seriously until I was about 15, 16. I love entertaining people in any way possible, and I have an insane passion with music. I didn’t know how to go about doing it—I could play instruments and I could sing, but I didn’t know how to go about it. My platform came along and it’s like, “Oh, might as well start doing what I like instead of just posting photos of myself online.” It’s a blessing.” 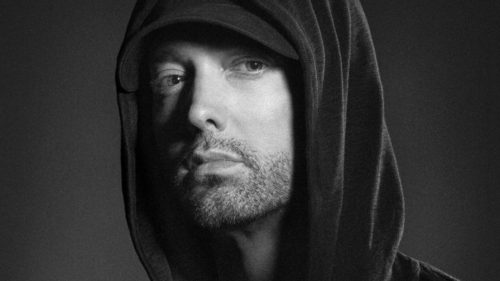 Eminem accuses Spotify of copyright infringement by reproducing the track “Lose Yourself” on its service causing potentially billions of dollars in damages. The suit also targets Spotify claiming it has failed to live up to the Music Modernization Act. The MMA is a federal law past by President Trump which was to improve how music licensing and royalties would be paid to songwriters.

The suit claims that Spotify has no license for Eminem’s songs and has not paid for the songs other a few payments of some sort. 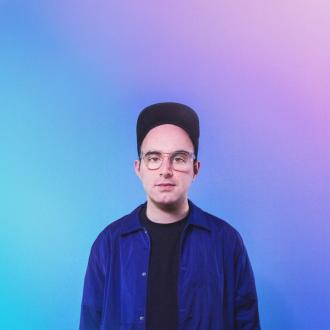 Australian based Gab Strum aka Japanese Wallpaper dropped the single Imaginary Friends via Wonderlick/Sony. Signing with Native Tongue Publishing he’s written songs and produced for artists like Allday and Mallrat and has collaborated with Charli XCX. He’s supported M83 and Lily Allen and showcased at SXSW. Having clocked over 20 million plays on Spotify, he first popped out after one of the tracks won triple j’s 2014 Unearthed High competition. He has fall U.S. shows booked that begin in Chicago and is mapped through San Francisco.