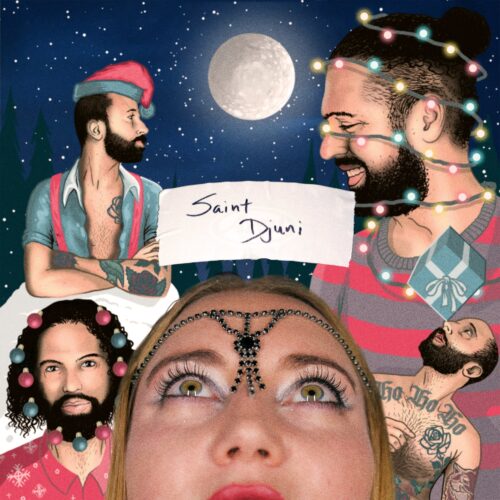 Thus is the time of year when artist release Christmas songs. As each year more passes we get more and more, but like with everything else only a few stand out, and a small handful become classics. I do like Saint Djuni’s ‘Good To Be Home’. It’s fun, wintery, and Christmassy and will definitely work at the holiday gathering. The duo is made up of Clifford Goilo (Bakermat, Jeremy Renner & Bone Thugs N Harmony) & Rasmus Viberg (Next To Neon, MOMENT). Two friends met in 2 different countries (Estonia & France).

London’s Sabiyha Releases Do I Matter 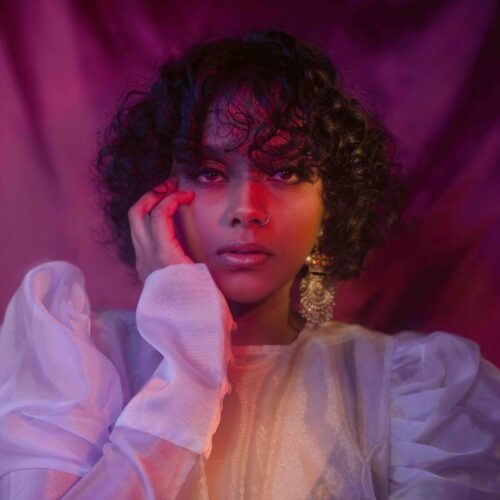 I’m really liking South London’s Sabiyha and her new single ‘Do I Matter’. Born and raised in Croydon, she has settled in South London. I’ll be honest, when I first hear the track, I thought of Rihanna, and that’s a good thing, because Rihanna is one of the greats. If you want to sound like someone, make sure it’s a great one.
Sabiyha says this, “This song is essentially calling this guy out on his wasteman behaviour. He gassed me to kingdom come at the beginning, then towards the end, would make me feel so small. By the end of the track, I literally exclaim “DO I CARE??” AND THE ANSWER IS… nah. I’m 100% over it fam! I couldn’t be more over it if I was sitting on the moon, so…boy bye.” Give it a stream on KOAR’s Indie Invaders Playlist.

Harry and The Chicks Resurrect The 90’s With Bow Church 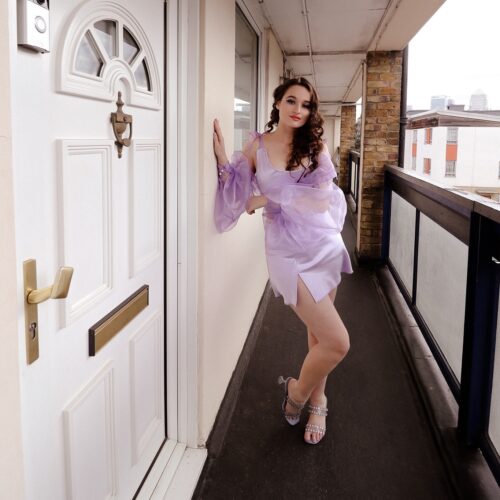 Take a quick trip back into the 90’s with Harry and The Chicks and the track Bow Church. It’s reminiscent of The Cardigans and The Sundays – happy pop. The East London based artist recently played live on Minga London’s IGTV stage and has previously played on BBC Essex. She was awarded the Undiscovered Live Music Project Essex Best Solo Act in 2018. The indie pop singer has garnered praise from LeFuturewave, Helen Scott, BBC Essex, and LOCK Magazine. 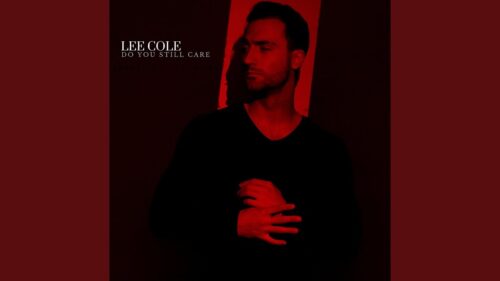 Lee Cole drops a new song “Do You Still Care”. The track landed on Spotify’s South Africa’s New Music Friday. The new song is his third and final release of 2020 and follows The heart breaker tune I Don’t Wanna Wait, and the positive vibes Pink Dragons. It’s a cool track and you’ll definitely connect if you’re living in limbo. Wait..aren’t we all? 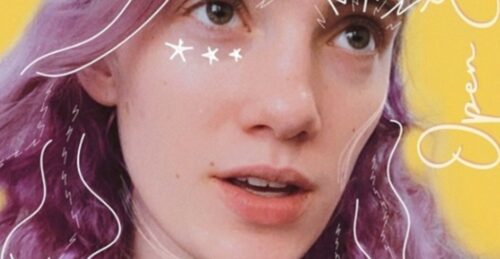 Berklee student Annie Elise drops the track Open Eyes. Annie gave a talk at TEDxLancaster that became the most-watched TEDx talk on the subject of synesthesia which physically makes her see sound and hear color. The song was premiered as part of the #iVoted festival on election night 2020 where top streaming artists from swing states were asked to perform a few songs for voters.
Annie notes, “I loved being able to create sounds that produced colors I liked. It felt like being a conductor of an orchestra, except I was a conductor for color.” Influences from artists like Bad Snacks, Lila Drew, and FINNEAS helped her find a production niche in combining light vocals, live violin, and synthesizers to create music”. Check out the track on KOAR’s Indie Invader Playlist.