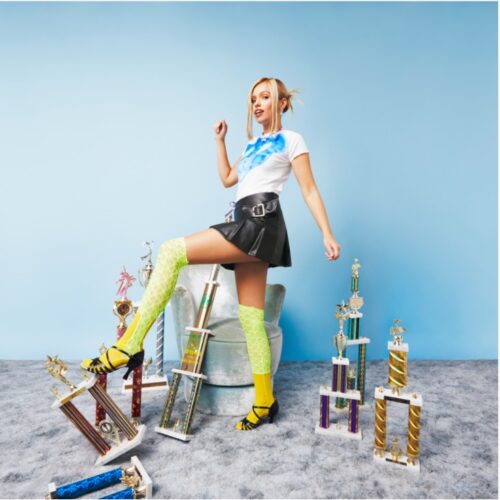 21-year-old pop singer and songwriter Salem Ilese drops a new track “Coke & Mentos,” released via 10K Projects/Homemade Projects. She first made waves in 2020 with the song “Mad At Disney.” The track gained traction on TikTok, sparking the creation of over 3M videos, and has been featured on Spotify’s Today’s Top Hits playlist. The Cali girl dedicated herself to writing songs everyday eventually attracting pub companies and signing with 10K Projects. Give it a listen…

Oslo’s indie pop artist CELIIN drops the track Marylin. This is her third and final track from her love letter trilogy. You can check out the video here where she channels Marylin Monroe. Blending alternative with dark pop, CELIIN draws inspiration from BANKS to Lana Del Rey to Nothing But Thieves. CELIIN’s previous tracks Leonardo and Nasty Human are really good as well. It’s tough to pick a favorite, but that’s a good thing. Check out the track on KOAR’s Indie Invaders. 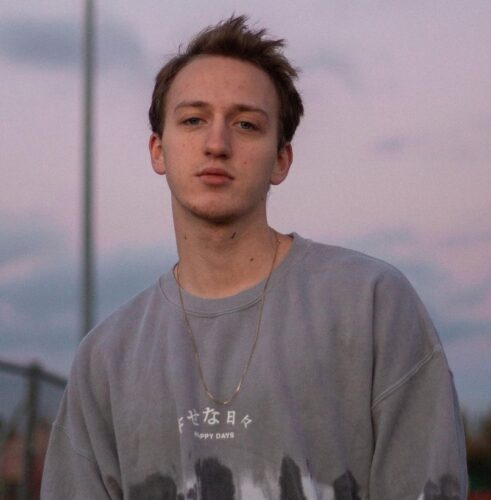 Kings favorite Clide drops a new fantastic single WYL. Clide tells Kings, “WYL is one of the songs that really just came to me somehow. I was literally waking up after dreaming about a girl, so I got up to the piano and write it down. I love that song because it’s really heartfelt and comes from a real and pure place.”
Seriously, isn’t it special when a song comes from a dream? Clide now has over 300k Spotify monthly listeners. Check out the track on KOAR’s Indie Invaders Playlist.

For Tuesday Drops Lo-Fi Indie Rock Track Count Me In 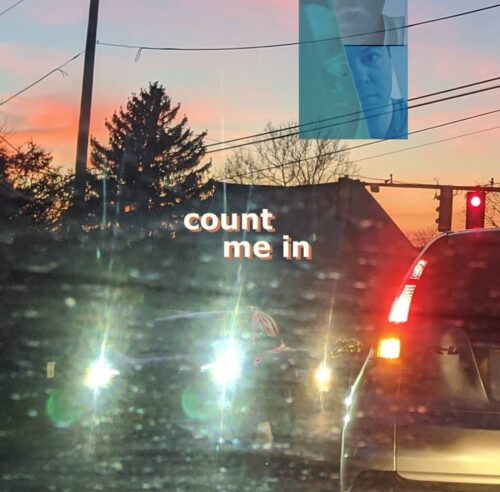 You’l like Count Me In by For Tuesday especially if you’re in the mood for dark lo-fi indie rock. After a few listens, I was hooked, and I wasn’t sure what I was listening too, but I liked it. I’m searching harder than ever in sea of blandness and it’s refreshing to hear music from artists that are willing to take chances. The Pheonixville indie bedroom artist says, “it’s taken “years to get just right and thematically, it’s a track about being stuck in traffic on your commute home- reflecting on the road to get here and the road ahead.” The new single is marks the third single of 2020. Give it a stream on KOAR’s Indie Invader Playlist. 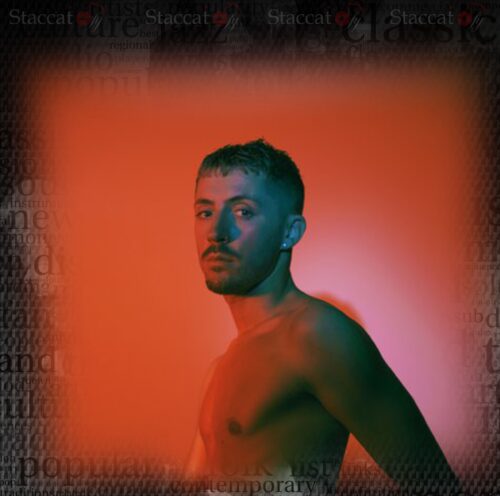 Look out for Ruben and the track Dear God. It opens up with “Oh dear God Put me out of my misery Take this heart How did you get me like this Huh? This pretty much describes 2020. You may not of heard of Ruben here in the states, but he the 25 year old is huge in Norway. The singer songwriter grew up on an island called Bjarkøy with only 300 people. Influenced by the likes of Bebe Rexha, Sia and Sandro Cavazza, Ruben has garnered over 2 million Spotify monthly listeners and landed on Spotify’s Chill Hits and Norway’s Top 50. Give it a listen.