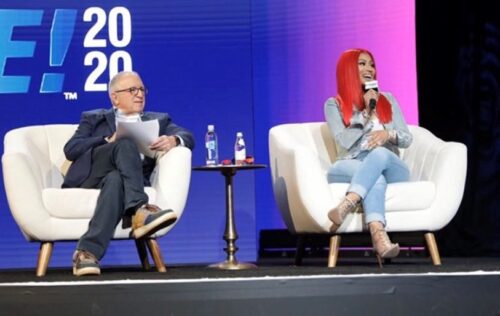 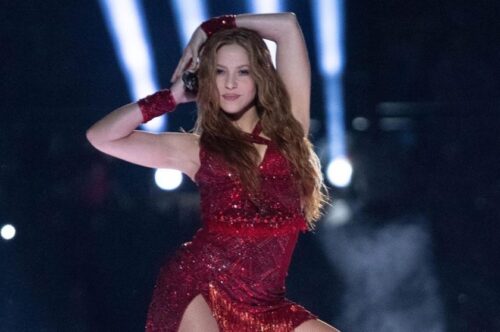 Dua Lipa makes the top artist on Spotify’s New Music Friday with the new track Physical. The British pop singer finally released the 80’s inspired video after teasing it with trailers the last several days. The new album Future Nostalgia‘s is set for an April 3rd release date. Songwriter Max Martin and producer Jason Evigan make creative contributions to the release while photographer Hugo Comte shot the album’s cover. Dua says, “I remember that I was on my way to a radio show in Las Vegas thinking about the direction for this new record and I realised that what I wanted to make was something that felt nostalgic but had something fresh and futuristic about it too.”

Can Amazon Compete With Spotify? Nope…

Can Amazon compete with Spotify? Nope. Amazon is the epitome of uncool like Wal-Mart. Amazon isn’t a brand, Spotify is. That’s why Spotify is the top digital streaming platform because it branded itself with artists. Amazon has not. Even though Amazon has created a bully brand running around with slogans like “We are the last company anyone wants to compete with”, it’s tough to compete with Spotify’s monthly active users that reached 248 million with total revenue at $1.7 billion. Plus, Spotify is ahead of the curve. The company started investing in podcast content. Spotify continues to do well and has little to worry about, even though Amazon is raising its fists claiming to be the new market leader.

The Biebs (RBMG/Def Jam) is going all out with a new album, a single, a YouTube series, and now a new tour. Bieber will drop his new album Changes on Valentines Day. He also announced a Live Nation produced north American tour that has Kehlani and Jaden Smith supporting. The tour kicks off at Seattle’s CenturyLink Field. Tickets go on sale on Feb. 14 at justinbiebermusic.com