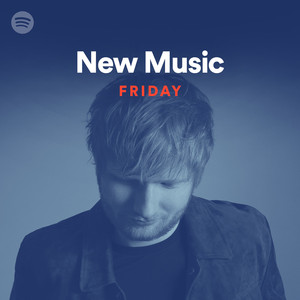 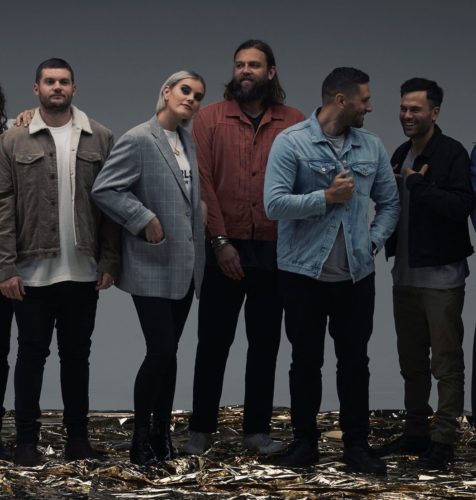 If it’s any act that has GOD’s anointing it is Hillsong United. The christian act won their first #1 album outpacing P!nk. Without any top 40 radio support and marketing, the latest effort is a LIVE album, not a big budget studio album. The album features 12 live tracks which was recorded in Sydney, Australia.

Joel Houston says “The hope for the project is simply understanding the power of music as a means of bringing people together, and letting it serve as a reminder that in our culture––the call to love our neighbour is a revolutionary act that perhaps rings louder now than ever.”

Now that the christian act scored their first album, is this a once in a lifetime event? Definitely not. With 5 studio albums and 14 Live Albums, the band has been growing in popularity for years. What I do know is that P!nk won’t be releasing her next album during the same week as Hillsong United, that’s of course if she wants a #1 album. 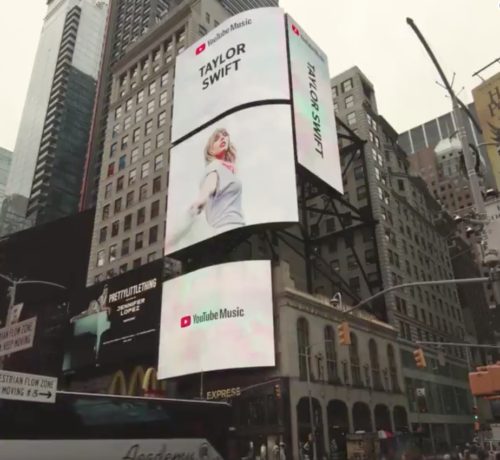 Taylor Swift returns with a new playful pop song ME! that features Panic’s Brendon Urie. The new single marks her first release on Republic (UMG). It should come to no surprise that she teamed up with Brendon considering he has a chart topping smash with ‘High Hopes’. Not that Taylor needs Brendon, but two big names coming together nearly guarantees strong airplay and placement.

Columbia Records struck gold with Lil Nas X ‘Old Town Road’ has topped Spotify’s daily U.S. Streaming Songs chart. As we mentioned earlier, it will be the memorable marketing campaign of the year.

The biggest shocker this week is the cancellation of Woodstock 50. There is too much behind-the-scenes drama to draw any speculation. 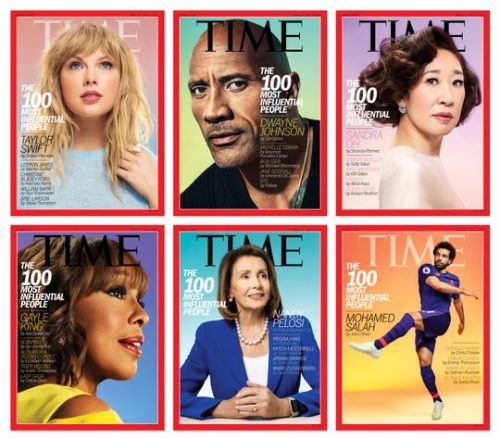 Celine Dion said about Lady Gaga: “She’s definitely one of the most inventive artists we’ve ever seen. Her artistic expression has no rules, no boundaries. When she first came on the scene with her outrageous style, she didn’t care what the critics said. She marched to the beat of her own drum, knowing that her message of individuality was a way to express her inner strength.”

Shawn Mendes on Swift: “Taylor makes anyone older feel young again and anyone young feel they can do anything. It’s so rare and so special. If there is one thing I want to achieve in my career and life, it’s that.”

Halsey on BTS: “Surely it takes remarkable talent, charm, kindness, altruism and dedication. But you’d still be missing a key component: a devoted community to uplift your efforts, soften your stumbles and shoot light from their eyes into the sky in your name every single night. By these parameters, BTS has reached the top.”

The Golden Age of Genre Blending Has Arrived 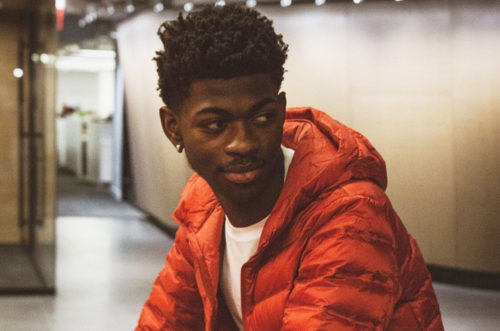 Soundcloud Rappers are creating emo, pop acts are making hip-hop, and now rappers are making country. The Golden Age of genre blending has arrived. Lil Nas X country-trap hit ‘Old Country Road‘ climbing the Billboard Hot 100 will be the big story of 2019. Nobody could guess that an Atlanta based rapper would be the talk of the town in Nashville. We could see more of this since digital streaming has created its own industry outside radio.

Many artists won’t even label themselves. Anthony Fondale, the keytarist from the up & coming act Recess says, “I’m not sure what we are. Some consider us alternative rock. Others label us EDM infused pop. Heck, Pop Crave said we merge rock & classical music.”

Popular country act Florida Georgia Line takes a similar stance. “If you’re trying to put things in a box or a genre, you’re kind of wasting your time,” Tyler Hubbard said in a Billboard interview. “If you like the song, play the song, if you don’t then don’t.” FGL Brian Kelley further states, “If we sit here and try to figure out if it’s country or not, we miss the point of it being a great song. I mean that as respectfully as possible,” he says. “I love the song. I don’t think the question is whether it’s country or not; it could probably fit in there. I don’t have a problem with that at all.”

R&B artist Khalid told Billboard “I’m coming in from outside the genre,” he said. “I really do enjoy the song. I’m a big fan of fusion of genres, crossover, of hip-hop and country because I feel like that’s something I do as well.”

Of course the king of genre blending is Ed Sheeran. He mixes pop and country with an occasional touch of hip-hop. As the lines blur between genres it will the make the job for a marketer more challenging. In fact, marketers like genres and distinct boundaries because it’s easier to target an audience. Occasionally, an artist like Lil Nas X defies the boundaries of genres and the sky is the limit.