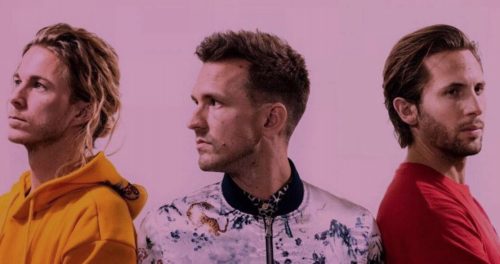 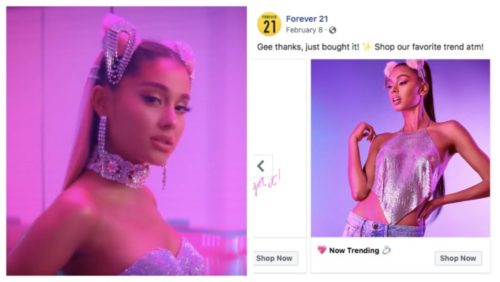 Ariana Grande is suing the popular fashion brand Forever 21 for $10 million dollars over claims that it hired a look-alike model for a social media campaign. According to sources, Forever 21 reached out to Grande for an endorsement deal that would have her Tweet out posts, Instagram posts, and Instagram stories. The deal broke down when Grande said that a single instagram post is worth well into the hundreds of thousands which Forever 21 wasn’t willing to pay. Rather, Forever 21 used images and videos misappropriating Grande’s name, image, likeness, and music in order to create the false perception of her endorsement. If Ariana Grande wins the million in damages, it would have been cheaper for the fashion brand to work out an endorsement deal with her. 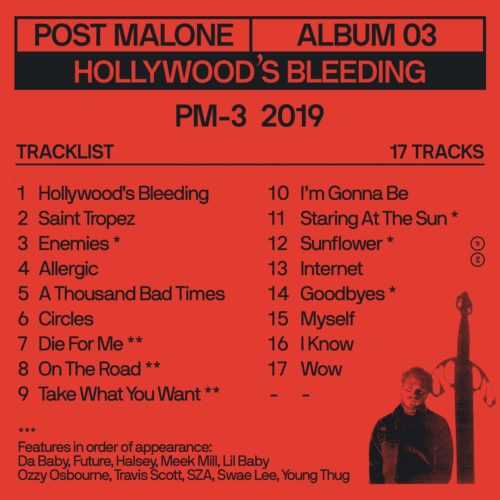 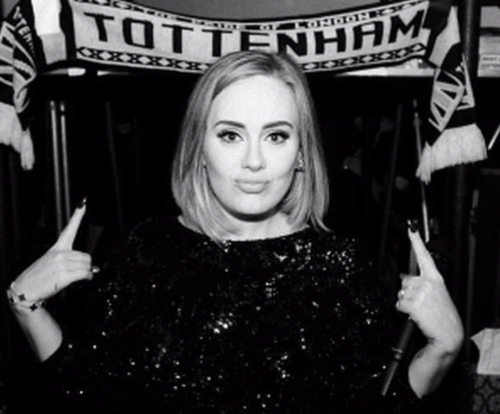 After a long hiatus, Adele is set to release new music. Most artists today rarely take a break from releasing music whereas the English singer is known to take long vacations between albums. Adele is the artist that likes to live life and truly channel her emotions through her songs. With a recent a split from her husband, it’s time to make some songs. According to a source, “She talks about last year as a very difficult year, and she’s said in the past that creating new music is almost like therapy. You can tell that she is ready to share with her fans.” 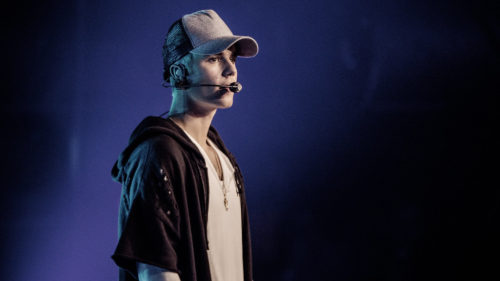 Justin Bieber posted a long heartfelt message on his instagram page revealing the problems that  occur with being a child star and growing into adulthood. He goes onto say that he had no real like skills and starting using drugs as a way to cope. “Everyone did everything for me, so I never even learned the fundamentals of responsibility,” he wrote. “By this point, I was 18 with no skills in the real world, with millions of dollars and access to whatever I wanted.” Now married to Hailey Baldwin, the pop star says he is living the “best season” of his life.