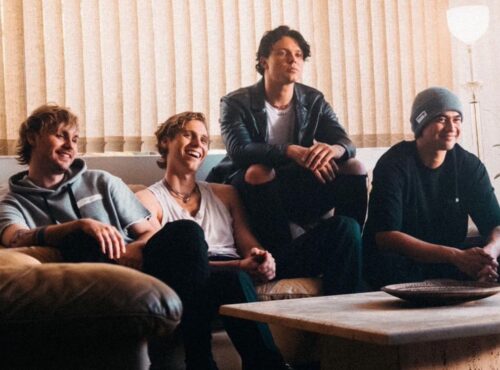 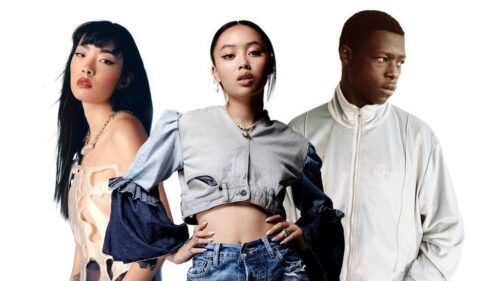 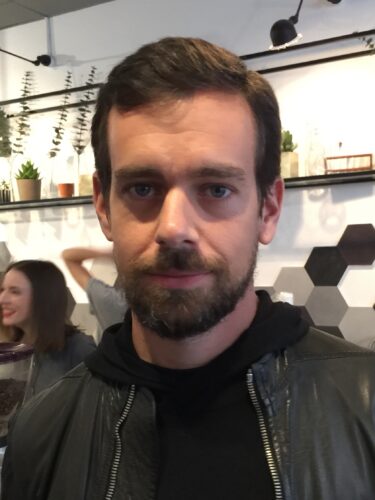 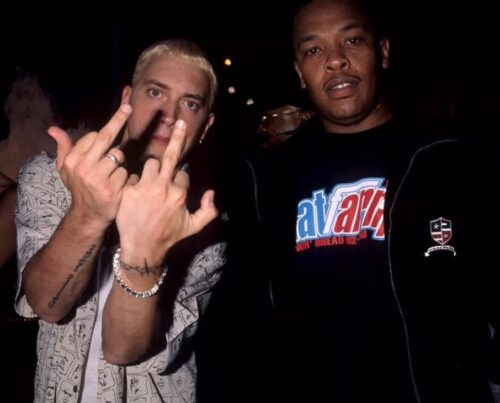 Eminem was blasted by a TikTok Campaign over the 2010 single, “Love the Way You Lie,” that promotes domestic violence according to critics. Marshall Mathers doesn’t sweat backlash. In fact, he welcomes the media mob. 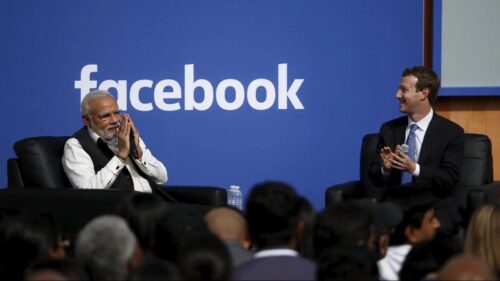