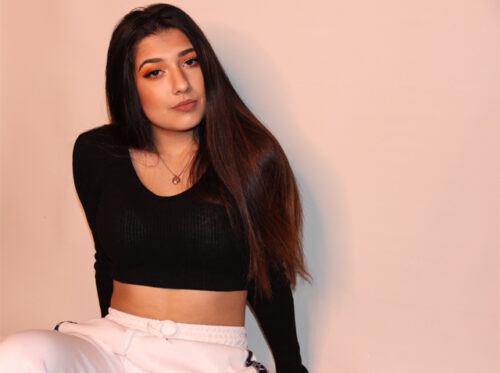 “This song was so much fun to create and I feel like the storyline is really fun and relatable for a lot of people. Definitely one of my favorite releases” says Neena.

She tells Kings, “I want to be the type of artist that creates meaningful music for listeners to connect with and have fans feel like every storyline is personally written for them.” 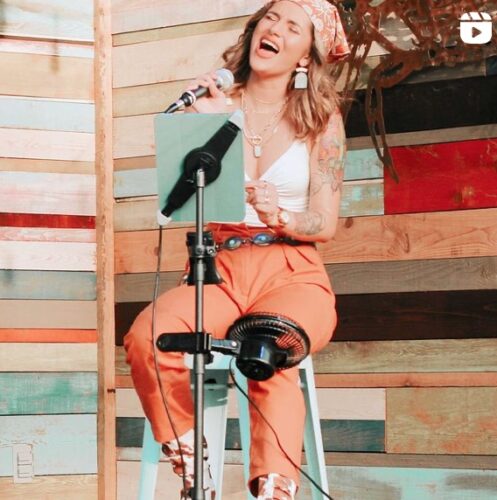 Kings favorite Ashton Rey has released a third single More and More Like You. My personal favorite. You’ll love if you like Kelsea Ballerini and Gabby Barrett. The song would fit nicely on Spotify’s All About Country and Fresh Country Playlist. The 24 year old singer and songwriter blends bohemian, country, and pop.

“Space for individuality is necessary and important” shares Ashton. The Florida based artist will drop more tracks in the coming months. Stream the track on KOAR’s Indie Invaders Playlist. 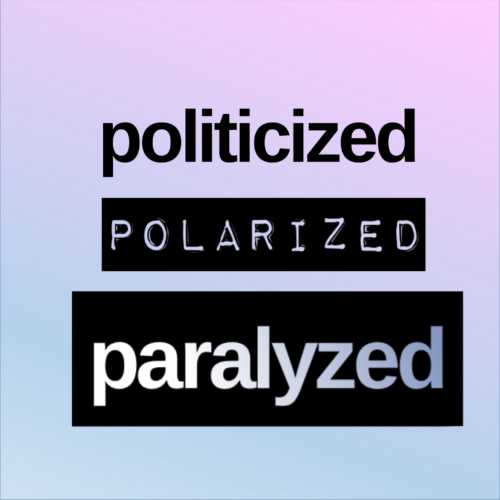 Berlin Based Bonny Lauren Drops How Does It Feel 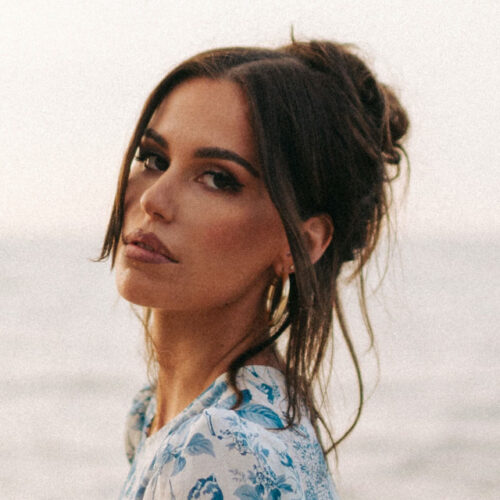 Check out How Does It Feel by Bonny Lauren. After a quick listen artists like Halsey and Ava Max will come to mind. It could find a home on Spotify’s Pop All Day Playlist or Apple’s Breaking Pop.

Bonny says this about the track: “Its like I see you underwater how did I even feel before, it’s all so blurry since we’re over Oh were over, once more. The first verse directly describes the change of perception of the person who once used to be your lover and best friend. After trying to work a relationship many times, you need to realize, that sometimes you’re better off alone and that you can’t prevent any change of another person or a relationship. You just need to accept it and move on.” 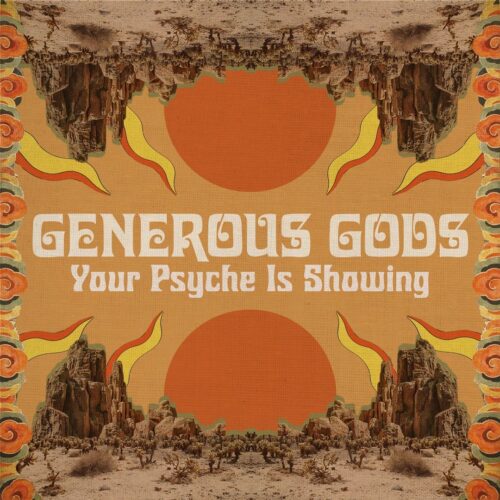 Look out for Generous Gods and the track Snake Oil. Fans of psychedelic and stoner rock will enjoy. The track could find a home on Spotify’s Today’s Indie Rock and New Noise. The indie rock act is influenced by The Animals, Stax Records, The Golden Dawn, Love, and Nina Simone.

The Atlanta based act says “Snake Oil’ is the A side to our new digital 45, ‘Your Psyche Is Showing’ released by Once Around the Sun Records. It was influenced by our travels to Joshua Tree, CA, the humid air of Atlanta in the summer, realizing the passage of time is beautiful, and that those in power will steal the food from your mouth if gone unchecked. Question the dynamics of power in your own life. Question the way you were brought up.”

Also…” Generous Gods loves it’s listeners, money is fake, aliens are real, your ego will betray you every chance it can, the poetry of Wordsworth should have a religion predicated on it, everyone should have to work in the service industry at some point, ‘The Big Lebowski’ is the single greatest achievement in American cinema.”