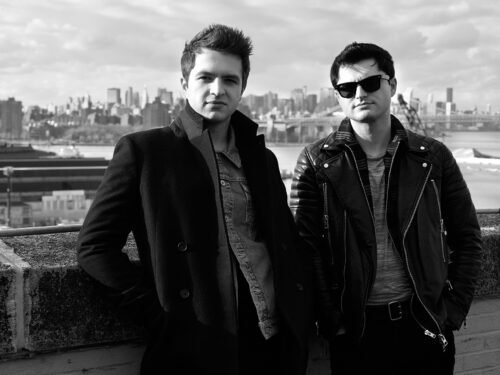 Remember pop rock? I’m talking about acts like Lifehouse, The Fray, One Republic, and Imagine Dragons. They ruled pop radio. Today if they came out they would be labeled adult contemporary. The sounds of soft rock. Regardless, The Como Brothers are keeping it alive. They can be found gigging around Hard Rock Café and The Cutting Room in New York City. They’ve had songs featured on Keeping Up with the Kardashians, MTV’s The Real World, and The Oxygen Channel’s Best Ink. Stream the coming of age song Feeling The Night on KOAR’s Indie Invaders Playlist. 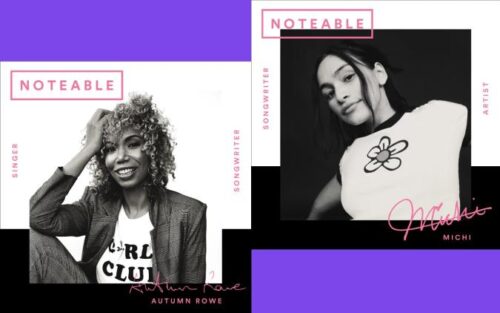 Spotify launched the Noteable Releases Playlist that will highlight the collaborative process of making music for established and emerging artists. The playlist will include releases from songwriters and producers around the world.

Finneas O’Connell thoughts on Noteable Releases:
“As a person who has always been curious who played what role behind the scenes on every project I’ve ever listened to and loved, I’m thrilled. Wish this had been around when I was 13, I would have eaten it up!”

Jack Antonoff shares:
“I think any way that people can start to understand more about how these records are made and what goes into them and the process is thrilling – I always used to dig up any information I could so the more readily available it is is cool.” 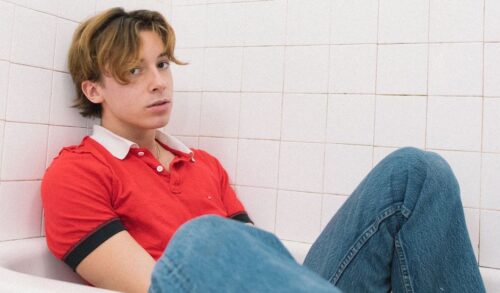 Watch out for Will hyde and the track boy. You’ll like if you love electro pop. The track would fit perfectly on Spotify’s Bedroom Pop Playlist.

Will shares, “the premise of the song is around accepting change as a good thing. Forgiving yourself for changing. When I was younger I was surrounded by people at that particular time who seemed to resist any attempts I made to change myself – from the way I looked, to the views I had on life. Maturing and growing up can be scary but embracing the human you are becoming makes it a lot easier to be at peace with.”

The Melbourne based artists is the former one half of the duo SŸDE that became the finalist of triple j Unearthed in 2017 and going on to garner over 65 million streams as part of the project.

After venturing on his own he picked up support from Ones To Watch, Clash, NME, Wonderland, and Variance Magazine. His debut “with u in mind” clocked over 4.5 million Spotify streams.

Kenyon France “Holding Back Your Love 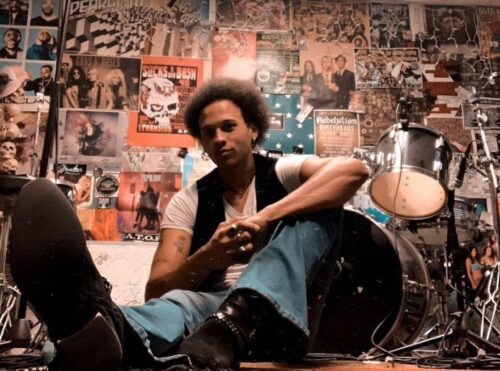 Check out Holding Back Your Love by Kenyon France. The track is reminiscence of Bieber’s Lonely but more alternative rock. The mid tempo track could find its way on Spotify’s Rock This and New Noise. The singer songwriter grew up in North Dakota, moved to Arizona and plays in the band Verry Cherry. 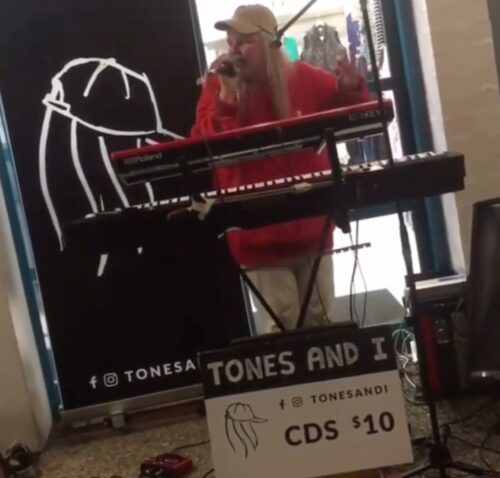