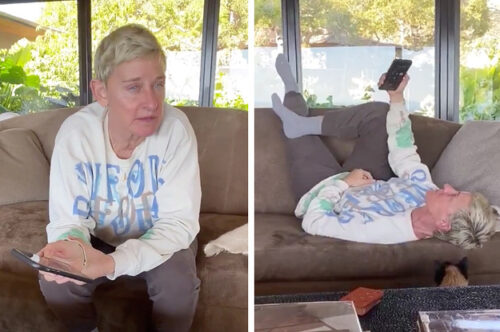 It’s a tough time for the Hollywood celebrity. With a national shutdown and no more gigs, the celebrity has turned to the ruling class to promote public service messages like “stay positive,” “we’re all in this together”, “Stay The F Home”, “Wash Your Hands”. This has become a PR disaster for most and if not treated carefully, their careers won’t recover.

Jennifer Lopez posted a video of her family sheltering in the backyard of Alex Rodriguez’s vast Miami compound, the public snapped.“We all hate you,” was one representative response.

Motley Crue’s Tommy Lee said to his fans in a tweet – ‘Stay Inside’: ‘I Got Some Big Stadium S**t To Do In June’. The fans replied to Tommy with “Stay The F Home, the tour isn’t happening.

Pharrell Williams asked his followers to donate to aid frontline responders. The public told him to empty his own deep pockets.

“Ellen DeGeneres lounged on her sofa, video-chatting with famous friends. Comedian Kevin T. Porter solicited stories from service workers who had experienced run-ins with DeGeneres, whom he called “notoriously one of the meanest people alive.”

David Geffen deleted his Instagram after being slammed for a post about how he’s self-isolating on his $590 million superyacht.

The list goes on and on. Check out The New York Times ‘Celebrity Culture Is Burning.’

Justin Bieber has postponed his 45-date stadium “Changes” tour. The tour was to kick off on May 14th and run through a Sept. 26 show in East Rutherford, New Jersey.

“In light of the current public health crisis, and with the deepest concern for all those being affected, Justin Bieber will be postponing all currently scheduled 2020 dates for The Changes Tour. While Justin—along with his band, dancers and crew—has been hard at work preparing an amazing show, he has always put the health and well-being of his fans first and foremost. Justin is anxiously awaiting the opportunity to get back out on the road and perform in a space that is safe for everyone. He asks that fans hold on to their tickets, as they will be honored as soon as the dates are rescheduled. Information on rescheduled dates will be forthcoming soon.” 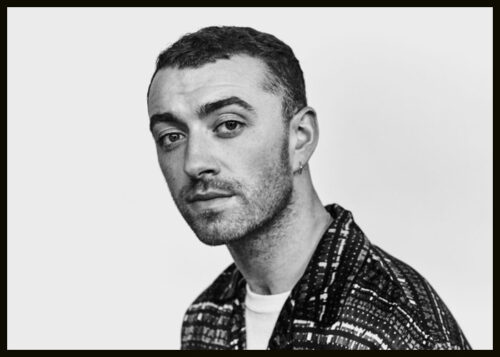 Sam Smith is making some changes in light of the pandemic. Smith said that the upcoming album will no longer be called “To Die For” and will be delayed in release. It makes sense, “To Die For” does seem a bit out-of-touch with the current situation.

“I have done a lot of thinking the last few weeks and I feel that the title of my album and imminent release doesn’t feel right,” the announcement read. “So I have come to the decision to continue working on the album and make some important changes and additions.” 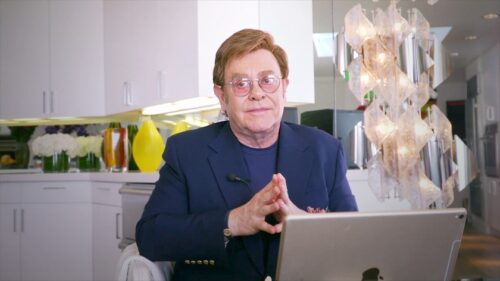 More artists will perform live-streaming bedroom shows. Besides of not having a choice, total internet hits have skyrocketed by between 50% and 70% and streaming by more than 12%. Right now, artists have a once in a lifetime captive audience.

There are few big stadium tours that are set to kick off in summer that most likely won’t happen. In fact, no way it’s going to happen. The Def Leppard and Mötley Crüe Stadium tour is set to kick off June while The Hella Mega Tour that features Green Day, Fall Out Boy, and Weezer begins in May.