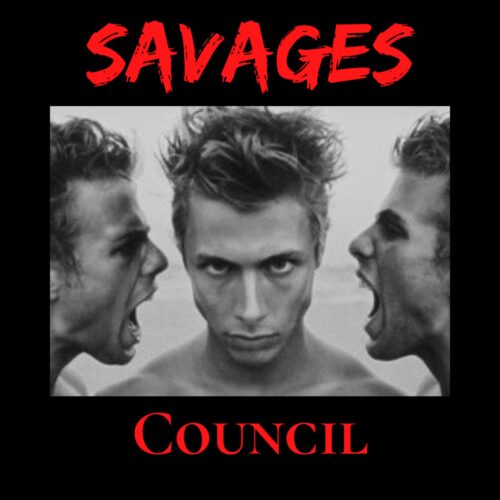 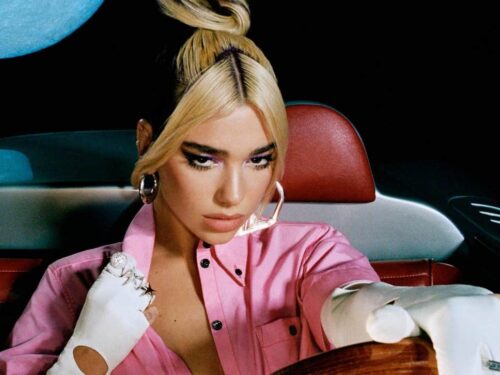 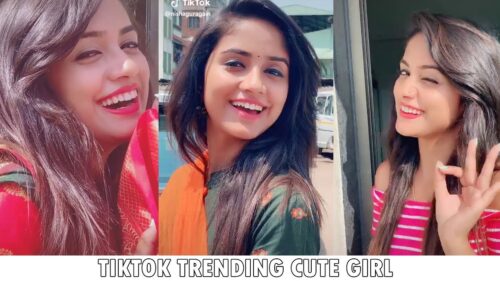 Spotify comes to the rescue and will help artists who are struggling financially over the coronavirus crisis.

“Though streaming continues to play a key role in connecting creators with their fans, numerous other sources of revenue have been interrupted or stopped altogether by this crisis,” the platform notes in a new blog post about its efforts.

Spotify is working to add a new feature to its Spotify For Artists platform that will enable artists to fundraise directly from fans, and Spotify will not take any cut of the contributions. This will give artists on Spotify the ability to link out to a verified funding page for themselves, another artist in need, or any other initiative. 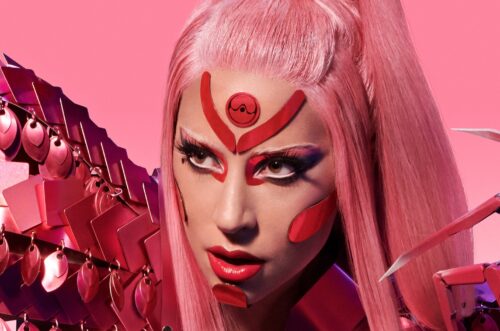 Lady Gaga is the latest artist to postpone their album over the coronavirus pandemic. Established artists with first week expectations won’t get the ears and eyes they want. Most of these artists will postpone their releases because the can’t fully capture the public’s attention with around-the-clock media coverage of the pandemic. It’s a great time for bedroom artists to release music.

Gaga said, “While I believe art is one the strongest things we have to provide joy and healing to each other… it just doesn’t feel right”

She explained, “This is such a hectic and scary time for all of us, and while I believe art is one the strongest things we have to provide joy and healing to each other during times like this, it just doesn’t feel right to me to release this album with all that is going on during this global pandemic.”