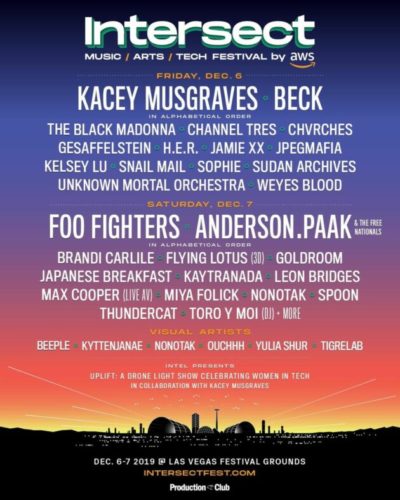 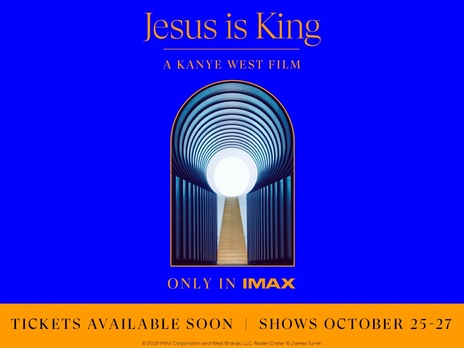 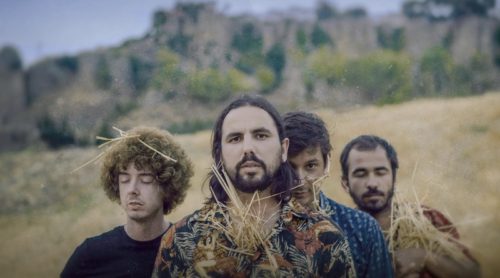 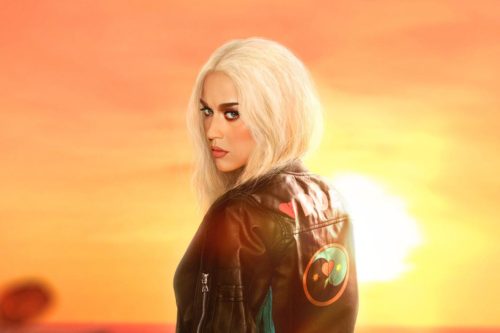 Katy Perry just rolled another track titled “Harleys In Hawaii” as well as the video. She co-wrote the song with the in-demand Perry Charlie Puth as well as Johan Carlsson and Jacob Kasher. The video has Perry riding a Harley on a Hawaiian highway and singing karaoke at a tiki bar and playing along a shoreline. This is her third single release but the label hasn’t announced an official album – they are probably trying to find a place for her in the streaming era. The newest single is definitely the strongest compared to her previous releases – ‘Never Really Over’ and ‘Small Talk’. 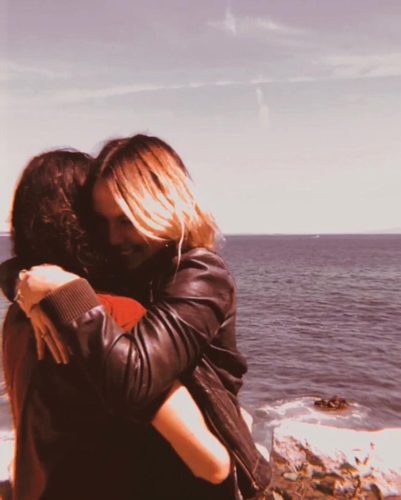 LA based singer-songwriter Geneva White releases the slow jam Frame blending jazz, soul, and folk. The Florida native was the lead-woman for Kan Wakan and opened for Arctic Monkeys and Royal Blood. She also sang back-up for Lorde, played piano for Mikey Mike, and has writing cuts with Jaira Burns, Austin Mahone, NoMBe, Josh Barry,and Low Steppa. Give it a stream.