Alice Pisano Opens Up About Love 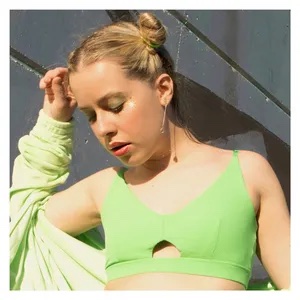 Look out for Open Up by Alice Pisano. You’ll like if you want an upbeat pop track. The track landed on Spotify’s New Music Friday Italy as wells as New Pop Revolution.

“Open Up is about how I wish love was: simple and uplifting. After always writing about heartbreak, I wanted this song to be a positive anthem, a reminder that love doesn’t have to be dramatic and gut-wrenching, that you can meet someone who accepts you for who you are, someone who feels like home” says Alice.

The London-based, Italian born artist also notes, “I wrote it three years ago and played it live – an acoustic version of it – for about a year before recording it. I always had very positive reactions from people at gigs, which made me realise it was special! Part of it was recorded in the studio in London, part of it remotely during lockdown”. 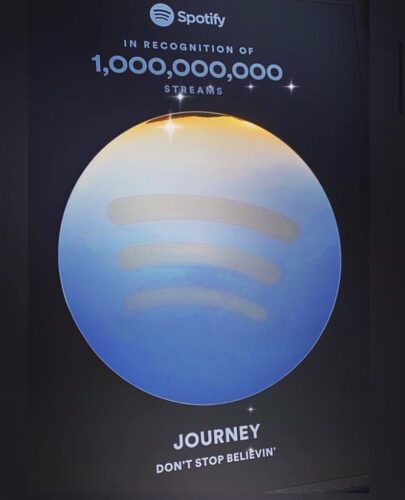 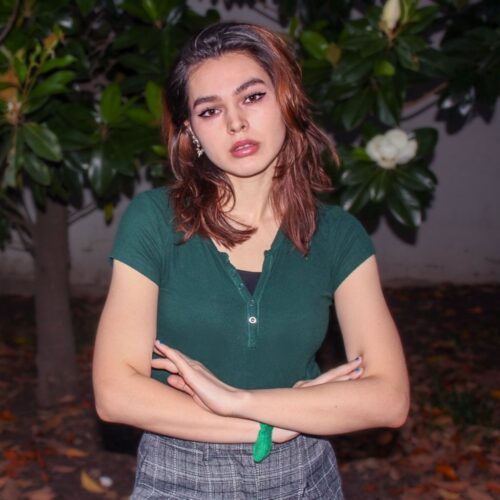 Check out I Don’t Love You Anymore by Norii. The San Diego based singer-songwriter has released several singles but this is probably the most different. It could find a home on Apple’s Breakup Songs Playlist.

“I Don’t Love You Anymore” is about when I fell out of love with an ex out of the blue. It’s a pop song at its core, but the production takes a page from the old school, wall-of-sound for an emotional gut punch. I think you’ll be really into this one” shares Norii.

Andi Rella Drops Best U Ever Had 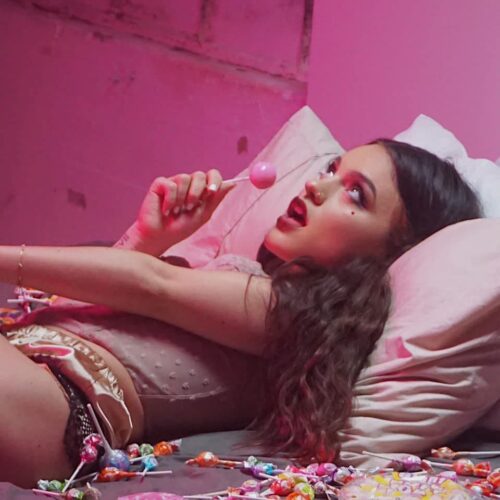 Look out for Andi Rella the track Best U Ever Had. It’s reminiscent of Tate McRae which I love.

The track comes off her 14 track album Best U Ever Had.

Rella shares, “The song, for me, is cathartic. It’s a sort of moody breakup anthem about a back-and-forth, on-and-off relationship, but it focuses mainly on healing and acceptance. Sometimes we hold onto things way longer than we should because of comfort or history; but it’s important to recognize when it’s time to let go.” The song is well summed up by the last lyric of the chorus “I’m happy with staying in memories, so I’d rather you just remember me as the best you ever had”. 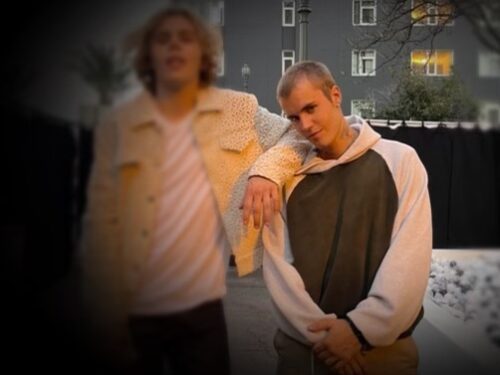