I can’t get enough of the track People Say by Ben Wylen and you probably won’t either despite what genre you love. The LA based singer takes cues singer-songwriters like Springsteen and Coldplay which is refreshing from beats with a topline. The mid-tempo piano track which comes off his forthcoming album was crafted by a dream team – string arranger Audrey Riley (The Cure, The Smiths, Smashing Pumpkins), and mixer Steve Fitzmaurice (Sam Smith, Lewis Capaldi). Check out the video here.
Upcoming Dates:
SXSW – Austin, TX
April 2nd – Rockwood Music Hall, New York, NY
April 7th – The Hotel Cafe, Los Angeles, CA

Justin Bieber is eyeing a seventh No. 1 album on the Billboard 200 chart. Forecasters are estimating 250,000 equivalent album units in the U.S. in the week ending Feb. 20th. He’s fully back in the game promoting his latest album with a YouTube series documentary and upcoming world tour – and he’s posting on his socials like every 15 minutes. 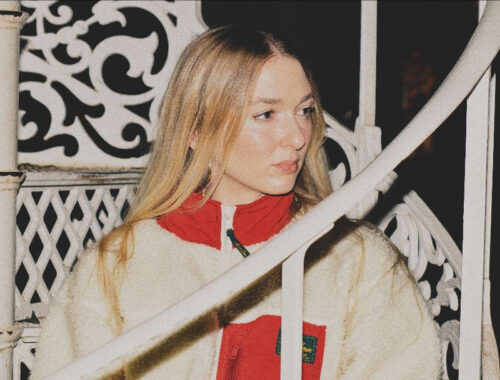 Look out for London based artist Marie Dahlstrom. She just released the track Like Sand (feat Beau Diako) which comes off her soon to be released debut album. She mashes R&B, soul and jazz. I like it because it’s not pop, it’s experimental, with no big hooks, but tons of vibe. Listen to the album in the background and let it do its work. She’s won support from blogs like Complex, Line of Best Fit, EarMilk, and Wonderland – and playlisted on Spotify’s Bedroom Jams, R&B UK, and Spotify and Chill. Give it a stream. 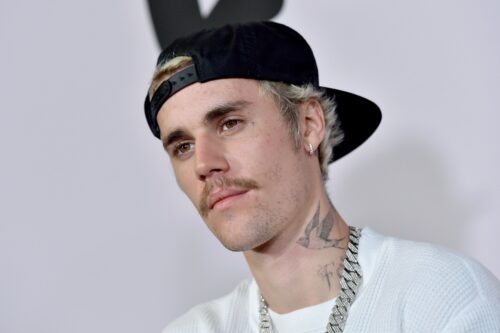 When it comes to childhood fame, nobody experienced it more than Justin Bieber. Having been in the spotlight since his teens, Bieber is well aware of the effects of fame. The new teen sensation is Billie Eilish and Bieber wants to protect her from that world.

Speaking on Zane Lowe’s Beats 1 Show, Bieber said: “Let her do her thing. If she ever needs me I’m going to be here for her.” Check out the video.

Rising Plymouth Act The Native Takes You To The Otherside 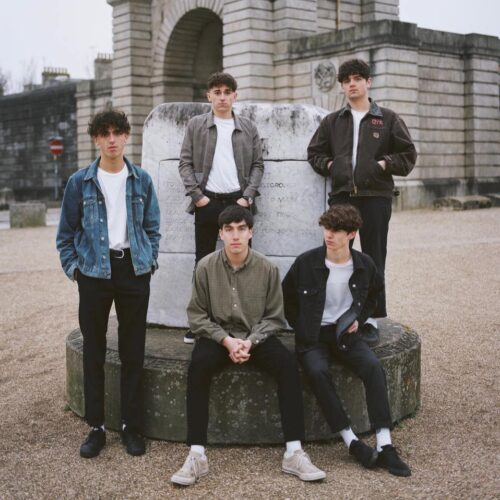 Up & coming Plymouth indie act The Native just headlined Plymouth Pavilions. This is venue that helped kicked off Oasis, The 1975, and Ed Sheeran. Speaking of Oasis, they do have traces of the iconic Manchester act. Maybe that’s why they stand out a bit and they really do with the track Otherside. The 5 piece has been rallying up local support from BBC Introducing while landing festival slots and supporting Bastille. You can check them out at The Fiddler in London on 3/19. Give the track of a stream.