TikTok and Universal Music Group entered into a new partnership called “expanded global alliance.” The new deal is broader and will allow TikTok’s users to use songs from UMG artists.

In a nutshell, users are now able to pull songs from UMG’s entire catalog of music.
TikTok has become the go to place for artists and influencers as it’s the prime mover of breaking hits online. 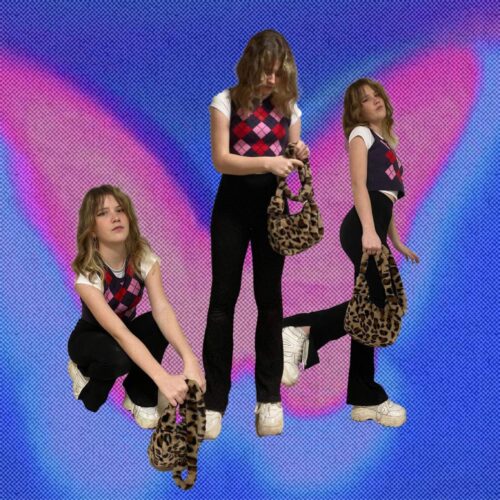 Check out ‘The Girl I Used To Be’ by UK’s HOL – the moniker of 17 year old aka Hollie Findlay. Give it a chance if you like bedroom pop and alt pop. She’s garnered support from BBC Introduction, Amazing Radio, and Radio X.
‘The Girl I Used To Be’ describes a lost girl searching for her old self. The lyrics depict her journey as she thinks she has found the one thing she is looking for – a life-long friend – only to realise that it is actually her former-self” shares Hol.
Give it a stream on KOAR’s Indie Invaders Playlist. 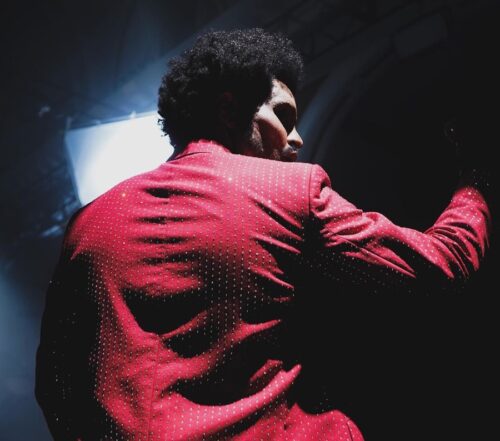 Production costs can run up to $10million. The production this year will be extra special if The Weekend is throwing in an extra $7 Million.
The Weeknd went on recording saying his favorite Super Bowl halftime show performance was by Diana Ross in 1996. He loved her exit in a helicopter, which rose up through the packed stadium with the singer waving to fans.
“I wish I could have done that,” he joked. “I don’t think I have enough money to do it, to be honest.”
The halftime show is produced by Jay-Z company Roc Nation.

Manson Blotted Out Of The Book Of The Music Business 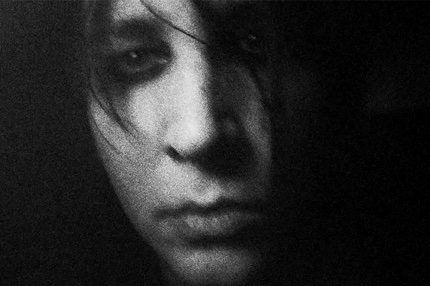 Shock rocker Marilyn Manson has been dropped by his long time manager Tony Ciulla after abuse allegations made by his former girlfriend.

Manson’s record label dropped with him as well as his booking agent CAA. Starz’s “American Gods” is editing him out of episodes and Shudder’s “Creepshow” is killing them entirely.

Unable to play live shows, Manson has been banned from all sectors of the music business. With that, Manson’s deal with devil has expired.

Faking Out Fame With Likes, Followers, And Comments 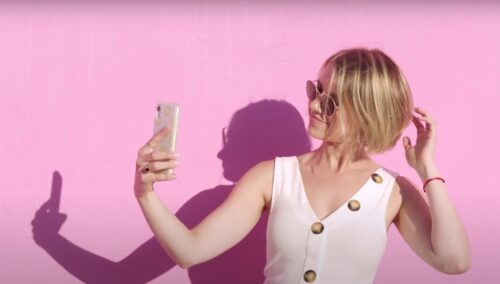 More than ever, we live in a fake famous society. People’s worth is based on their social media following whether it’s LIKES on Instagram or CONNECTIONS Twitter, both of which can be bought. If you have enough money you can stack the deck and make it appear that you are well loved and liked.

What is real being presented to you? They can produce videos in seconds with a computer algorithm that cater to your wants and needs

“When you look on Instagram, there are over 140 million people who have over 100,000 followers,” Bilton told The Post. “How is it that the entire population of Russia can be perceived as famous? It’s not possible.” (NY POST)

Those shiny photos of influencers hanging at a day spa or sitting on a private jet are fake shots on a budget. Buy a fake private jet studio for $50 an hour along with 100k instagram followers and you’re ready for business.
Like I said, anyone can buy fake Instagram followers, likes and comments. Bots make up a huge portion of followers for celebs including Ellen DeGeneres, Katy Perry and the Kardashians – and even political figure heads.
With the passage of time, the pursuit of fake famous online will eventually fade. Why? Because it offers nothing in return, not monetarily nor emotionally.
In fact, check out the new video for the track Famous by Nashville based singer and songwriter Liv Margaret. The video takes a look at fame and its trappings, the emptiness that can come with obtaining it.