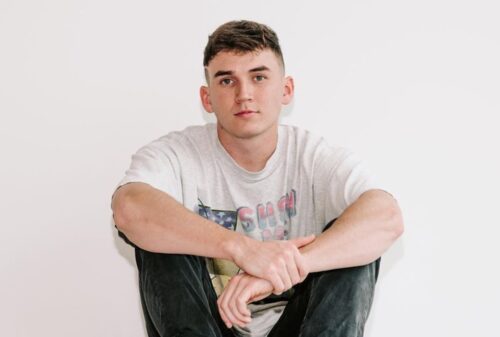 Look out for Zachary Knowles. He’s fairly new to the scene without a whole lot of history. The Houston, TX native just dropped Ghost via Fader. It’s a solid track, and I can’t help to hear Khalid, Bieber, and Post. The 20 year old bedroom artist began releasing songs on SoundCloud before releasing his first EP as a freshman in college at Texas A&M. Check out the video here, and yes, we added the song to the Indie InvadersPlaylist.

Confusion Sparks Why Eminem Performed ‘Lose Yourself’ at the Oscars 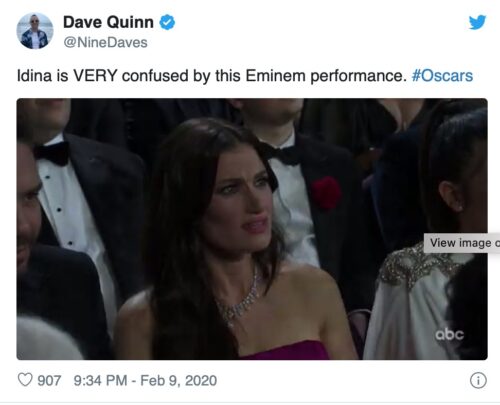 Eminem unexpectedly took the stage at the Academy Awards on Sunday for a performance of “Lose Yourself”. The question is why? Look, the audience was confused as much as I was. The performance wasn’t bad, but if you look at Twitter many were shaking their heads as to why he was there. Some say the performance is reportedly a “do-over” to make up from a missed opportunity when the rapper didn’t perform the song when it was given a nod 17 years ago. To be honest, I think this is a misfire, because the discussion should be about the performance not why-did-he-show-up. 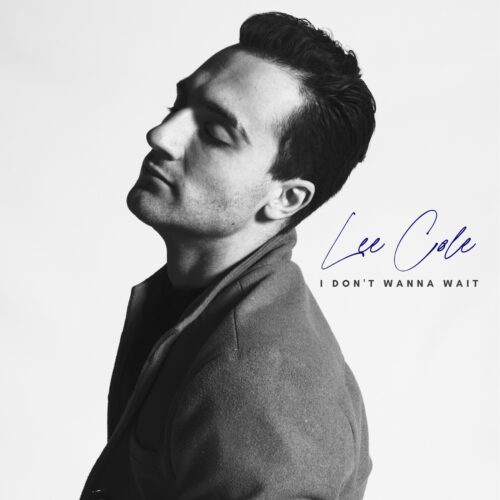 Post-teen pop artist Lee Cole drops ‘I Don’t Wanna Wait’. It’s a fantastic heartbreak song in the vein of John Legend and James Arthur. Before we write off Lewis Capaldi and Dean Lewis as one hit wonders, they could be paving the way for confessional pop artists. That’s Lee Cole. He writes confessional pop. Ironically, none of his tracks have millions of streams, but with nearly 25k monthly listeners, his track Ride Or Die has clocked 50k streams which was mainly driven by user-curated Spotify playlists. I do think ‘I Don’t Wanna Wait‘ is going to do well. Check out the video here. 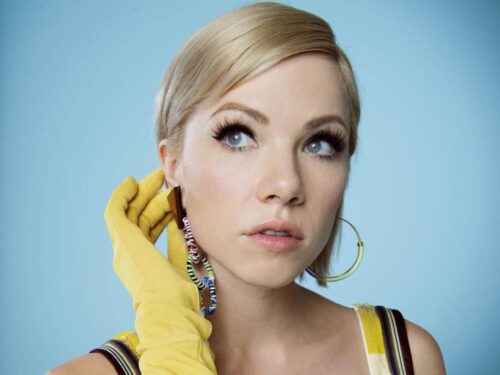 Do you Remember Carly Rae Jepsen? She had the big radio smash Call Me Maybe. It was played over and over until you got sick of it. “Even I was sick of hearing myself on the radio” she told the Independent. So what happened? Well, she tried to write another hit song, and although other people liked it, she hated it. Plus, the pop scene that made her began to fall apart with listeners as newer artist made way like Halsey and Charli XCX.

Realizing the turning tide she says, “I think everyone is starting to realise that the radio we were being fed all the time wasn’t what everyone wanted to listen to”. Overall, Jepson is thankful she never became that famous pop star because it just wasn’t her. Now, her approach to music is different. “It’s OK to just be like, ‘I don’t think that’s me, I’m sorry.’ No one should have more authority over you and your vision and your artistry than your own damn self. I want to have the steering wheel, versus some 50-year-old guy and a group of old people telling me what I’m supposed to wear.”

The good news is the pop scene is less obsessed with looks. “There’s not this concept of beauty being one thing anymore,” she says. “It was drilled into all of us, with Cosmopolitan, like, ‘This is what you’re supposed to look like.’”

The Judge Sides With The Doctor 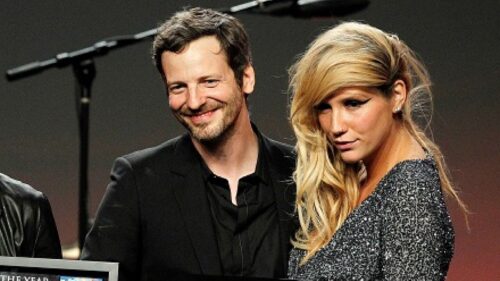 The Judge ruled in favor of Dr. Luke over his defamation case against Kesha. Kesha texted Lady Gaga claiming he raped Katy Perry. That’s false. Katy Perry was never raped by Dr. Luke. New York Supreme Court Judge made the ruling after stating there was no evidence to support Kesha’s rape claim. The judge ordered Kesha to pay $374,000 in interest on royalty payments she failed to pay – a breach of her contract.

Kesha accused Dr. Luke of sexually assault and harassment. Dr. Luke sued Kesha in 2014 for defamation, claiming she faked the allegations in order to get out of her recording contract.