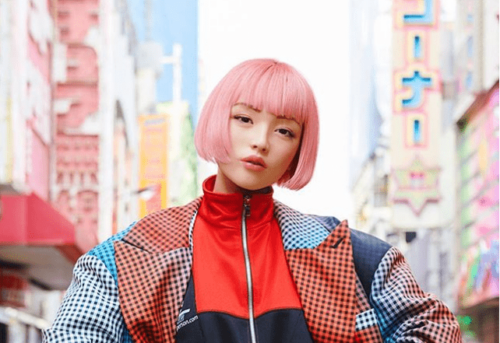 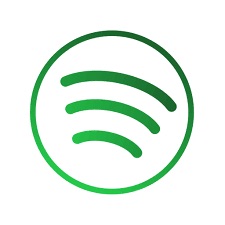 Spotify will allow artists to promote their music for a cut in royalties. The feature will affect playlists, Spotify Artist Radio, and Autoplay, which plays similar music after a playlist has run out of tracks. The result is an algorithmic boost.

“Artists and labels can identify music that is a priority for them, and our system will add that signal to the algorithm that determines personalised listening sessions,” the company said.
“This allows our algorithms to account for what’s important to the artist – perhaps a song they are particularly excited about, an album anniversary they are celebrating, a viral cultural moment they are experiencing, or other factors they care about.”
“To ensure the tool is accessible to artists at any stage of their careers, it will not require any upfront budget,” Spotify says. “Instead, labels or rights holders agree to be paid a promotional recording royalty rate for streams in personalised listening sessions where we provided this service.” 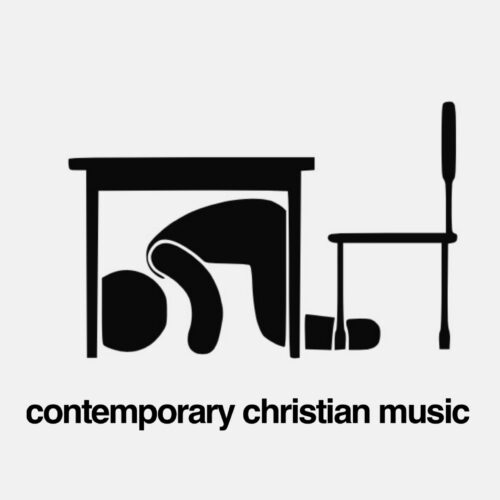 Ironically, the CCM artists (Contemporary Christian Music) have been largely silent. Many were vocal in the Black Lives Matter movement including Chris Tomlin, for King & Country, Casting Crowns, Matt Maher, Elevation Worship and Kari Jobe. But the presidential elections? They’re silent as a lamb. There are some exceptions of course. Popular christian artist Danny Gokey has engaged in the conversation and talks regularly about issues that are important to him.
The rock star pastors are sitting on the sidelines as well. Hillsong’s motivational and social activist preacher Carl Lentz has disappeared from the scene. Others celebrity pastors such as Louie Giglio and Judah Smith are also sitting out of the political fray.
But why are the predominant CCM artists choosing to remain silent in this culturally charged moment? That’s what the audience is asking. Their audience are regular churchgoers. They listen to K- Love, the biggest Christian radio network and they attend live events. The seats are filled primarily by word of mouth among churches. How politics will impact the Christian Music Industry is yet to be seen.
But after coming out and supporting racial justice has left the audience confused as to why their favorite CCM artist are wordless on the presidential race. But sometimes silence isn’t empty, but full of answers. 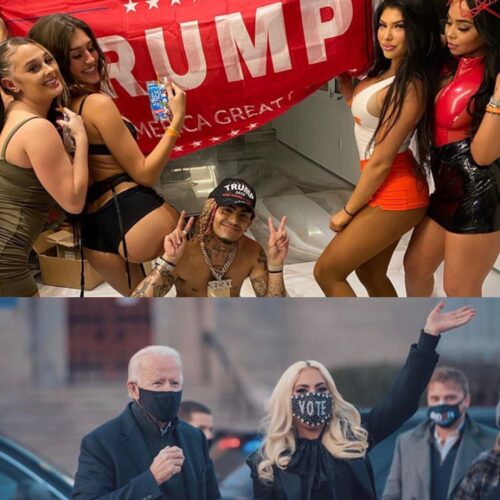 Artists are showing their support in the final stretch of the presidential race. Lady Gaga joined Joe Biden at a drive-in campaign event in Pittsburgh, Pennsylvania, and performed her radio hit “Shallow”.
Lil Pump showed up at a Trump’s campaign rally. Lil Pump said, “”All I gotta say is Trump 2020 b—-,” he said. “F— I look like paying a extra 33 is tax for Biden, b—- a– n—-. F— sleepy Joe n—- Trump 2020 b—-.” Yo, no cap… If Trump does not get elected, I’m moving the f!#$ out of here n***a,” said Pump in a recent post on his Instagram Story, sporting Trump MAGA hat while doing so. “I’m going to Colombia, f#$! it.” Don’t make a promise you can’t keep, Pump.
Miley Cyrus, Katy Perry and Swift have publicly announced they are backing Biden while Kanye, Lil Wayne, 50 Cent, and Ice Cube are throwing the support behind Trump.
This is an historic race. The election has divided families, friends, artists, and the religious. Where will America go? 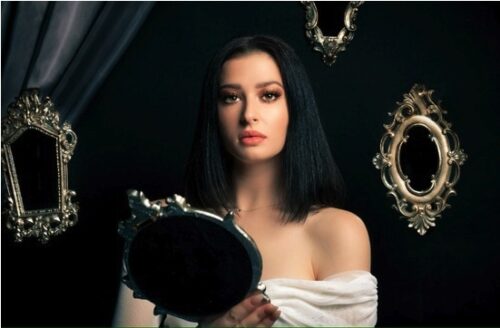 Brooke Daye has released her EP The Narcissist. The Los Angeles singer songwriter artist says, ““Each song represents a different stage, showing the fights, the back-and-forth doubts, and betrayal.” According to Brooke she was shooting for a 2000 music era vibe – Avril Lavigne, Hayley Williams, and early Demi Lovato. I personally think she nailed it. The single ‘Daily‘ and ‘Selfish‘ have garnered over a million streams while my favorite track off the EP Daily was added to Spotify’s New Music Friday. Daye has co-written with Louie Lastic (Maroon 5), Jasper Harris (Mike Posner, Jaden Smith, Dababy). Give it a stream on KOAR’s Indie Invaders Playlist.