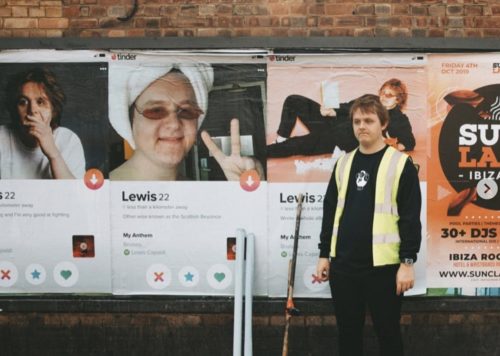 The Institute of Contemporary Music Performance (ICMP) named Scottland’s Lewis Capaldi the hardest working person in music. How do they arrive to the conclusion? It’s simple. They combine the number of domestic shows, number of international shows, and the total number of shows and number of countries. 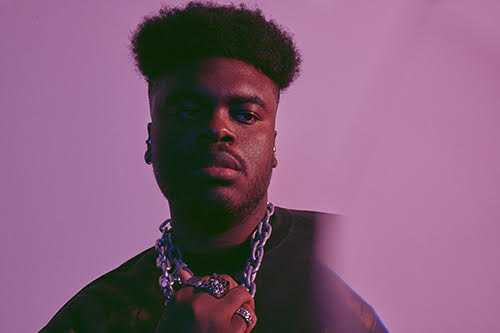 Watch out for Haiti native Tedy. The Montreal based artist released the  dark-soulful pop track Stuck via Sony Canada. The track was co-produced with Herag Sanbalian alongside Mike Wise (Bulow, Ellie Goulding, Chainsmokers, Upshal). He racked over 16M+ global Spotify streams, 157K monthly listeners and 1M+ YouTube subscribers across his channels. His single Can I clocked 3.6M+ worldwide streams on Spotify while Hold on Tighter released July 27, 2018 has was streamed over 1M+ worldwide on Spotify. Give it a stream. 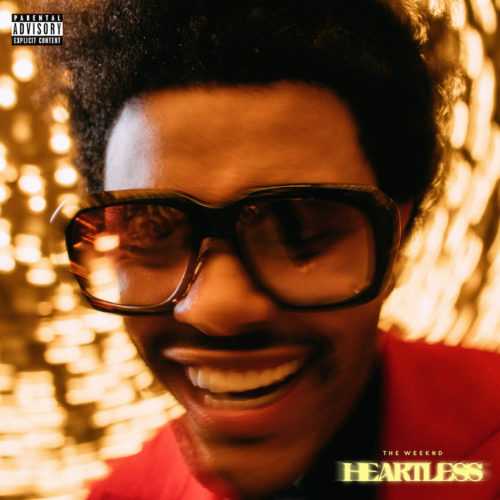 The Weeknd dropped the new track Heartless.  The track jumped to #3 at iTunes. It’s his first new music since the 2018 EP My Dear Melancholy and his 2016 LP Starboy. The Weeknd will star in the upcoming film Uncut Gems, featuring Adam Sandler, due in December.

Billboard is finally addressing the controversial practice of bundling albums and merchandise. Almost every No. 1 album on the Billboard 200 chart are bundled with merchandise or tickets. Nearly every artist have bundled albums with merchandise including Celine Dion, Luke Combs, Kanye West, SuperM, Post Malone, and Taylor Swift.

The new rules according to Billboard, “in order for an album sale to be counted as part of a merchandise/album bundle, all the items in the bundle must also be available for purchase concurrently and individually on the same website. In addition, the merchandise item sold on its own will have to be priced lower than the bundle which includes both the merchandise and the album.”

Some artist will see album sales plummet especially for those who heavily rely on merchandise.

Australian Artist Genes Releases Pop Track ‘Give It Away’ 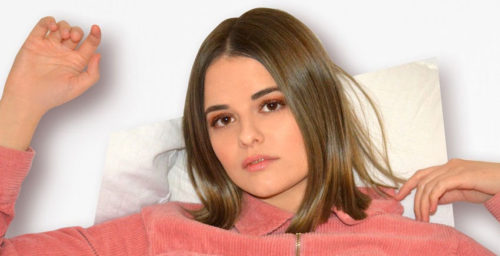 Look out for the Australian based Maddy Rowe that goes under the moniker  GENES .   She’s inspired by the likes of Sigrid, The 1975 and Carly Rae Jepsen, and has written songs for Maribelle and Sam Bluer. She released the debut  single ‘Give It Away’ which premiered on Ash London Live on the Hit Network. Give it a stream.