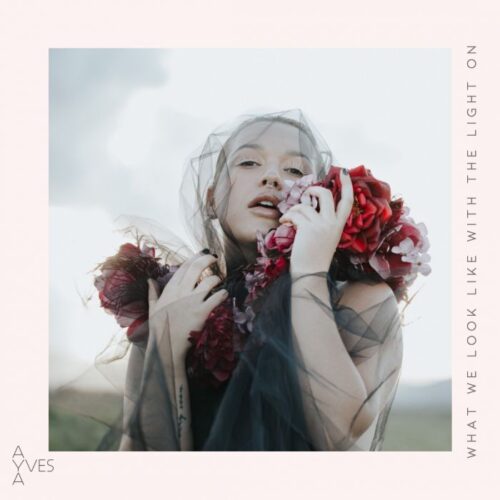 Look out for Australia’s Aya Yves and her new EP “What We Look Like With the Light On.”
Her track (in)Sanity picked up more than 30,000 streams after receiving radio play on Triple J Unearthed. The track was produced by Xavier Dunn (Jack River, CXLOE, GRAACE). She’s performed for Isol Aid, The Tait Show, Marx Matinees and Live In Ya Lounge. She’s landed on Spotify’s editorial playlists including Chill AF, Pop Edge, and New Music Friday Australia. Give it a stream on KOAR’s Indie Invaders.

Daft Punk Pulls The Plug and Calls It Quits 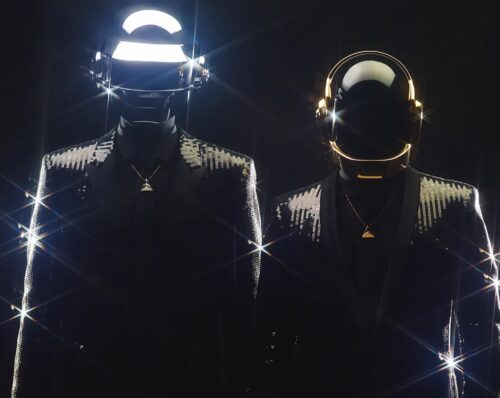 The Paris based dance duo Daft Punk has called it quits after 28 years. The French duo consisting of Thomas Bangalter and Guy-Manuel de Homem-Christo defined the sound of French electronic music.
Their 1997 album Homework the 2001 follow-up put the group on the global dance stage.
Aside from the music, the duo had the entire visual package marked by their trademark robot helmets and black suits. 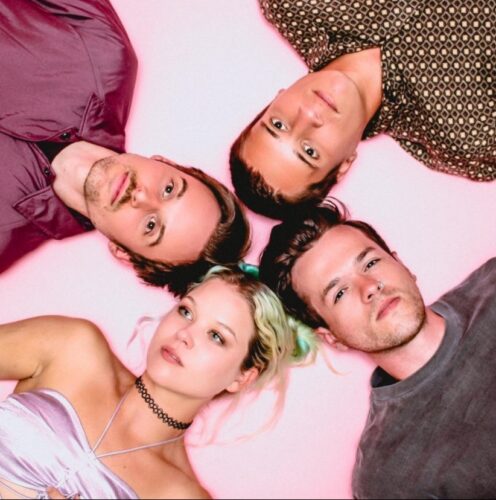 Lookout for the LA indie pop act Transviolet and the track Drugs in California. Fans of Sia and Lana Del Rey will like the latest track that looks at the toxic relationship between fame and adoration.
The band made noise when they released the track Girls Your Age which was tweeted by Katy Perry and Harry Styles. Garnering press from The Fader and Complex, they’ve put out two EP’s that had them collaborating with Sam Hollander ( ‪Panic At the disco) and ‪Andrew Dawson (‪Kanye West, ‪Tyler the Creator) while supporting Twenty-one pilots, LANY, ‪and Dua Lipa.
The latest effort was self-written, self-mixed, and self-released. 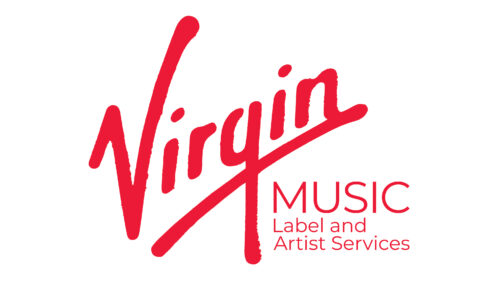 Universal Music Group has launched Virgin Music Label & Artist Services. Inspired and influenced by the spirit of the legendary Virgin Records label, the global network will deliver premium and flexible artist and label services to the industry’s entrepreneurs and independent talent worldwide.
Virgin was founded by Richard Branson in 1972, came to Universal as part of its acquisition of EMI’s recorded-music division in 2012.

Sir Lucian Grainge, Chairman and CEO of UMG, said: “Virgin has long been a name synonymous with disruptive innovation, musical creativity and entrepreneurialism.
“We are thrilled to announce the reinvigoration of this iconic music brand as a new model for global distribution and label services – combining UMG’s unrivalled regional executive teams with dedicated resources and best-in-class services and technology, to help foster long-term partnerships and deliver global success for the next generation of independent labels and artist talent.
“In total, this global launch represents an important evolution of our industry-leading strategy to be an accelerator and vital partner for the music’s best independent artists and entrepreneurs.” 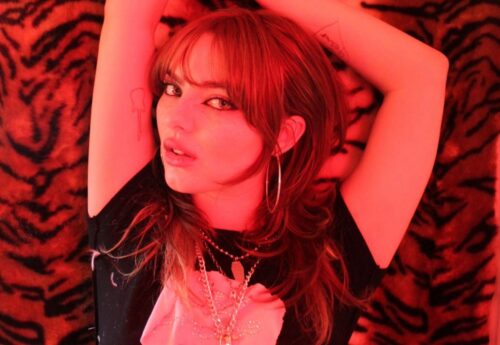 19 year old LA based Keni has released the alt pop song Sid and Nancy which references The Sex Pistols’ Sid Vicious and Nancy Spungen. The track also comes with a well crafted video. If you like Julia Michaels’ breathy whisper pop, you’ll love this.

The song is based on her personal experience. “When I wrote ‘Sid and Nancy,’ the only thing I knew about love was that I wanted it,” shares Keni. “The intention with this song was not to romanticize a toxic relationship like the one Sid and Nancy had, but to use that as a metaphor for that obsessive, can’t live without each other type of love that I was desperately seeking during a certain time.”
Give it a stream on KOAR’s Indie Invaders.