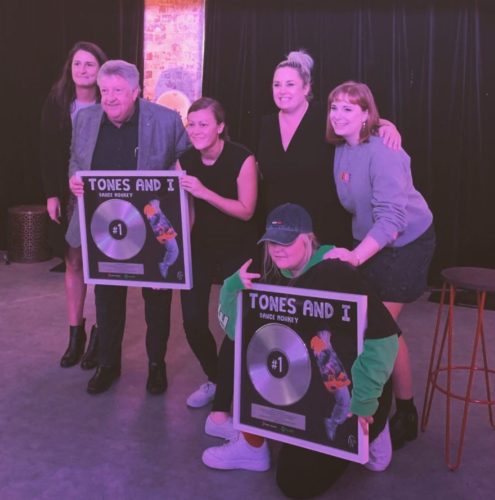 Tones and I celebrates her triple-platinum certified global smash “Dance Monkey”. The track is No. 1 in 13 countries, including the U.K. – The song has already clocked 300 million+ Spotify streams. In fact, it’s the longest-Running No. 1 Hit By solo female artist in Australian history.

“For the eighth consecutive quarter, free cash flow was positive. We continue to see exponential growth in podcast hours streamed (up approximately 39% Q/Q) and early indications that podcast engagement is driving a virtuous cycle of increased overall engagement and significantly increased conversion of free to paid users.”

Lewis Capaldi Scores His First US Number One Single 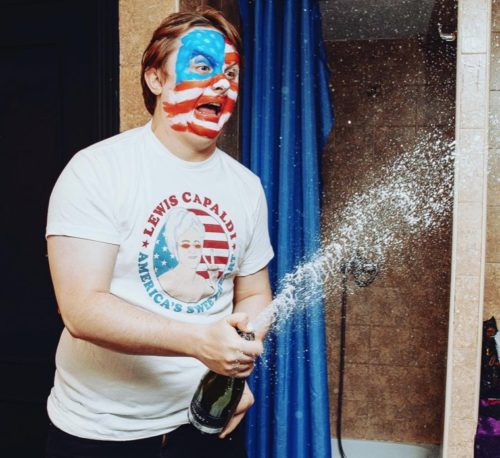 Lewis Capaldi scored his first No. 1 with Someone You Loved.

“I have no clue why this piano ballad has done what it’s done,” said Capaldi. “I never thought we were writing a big song here. I just wrote a song and, thankfully, people seemed to like it.”

The 23-year-old, who still lives with his parents, added that breaking the US meant, “I’ll be able to pay the rent for the next few months!”

Norwegian artist CELIIN releases her debut track Leonardo. It’s a track that you want to listen to again and again. Blending alternative with dark pop, CELIIN draws inspiration from BANKS to Lana Del Rey to Nothing But Thieves. The song garnered 16,000 Spotify streams in 2 weeks and has received love from blogs including Popmuzik and Lefuturewave. You can view the video here.

Kanye West ‘Jesus Is King’ Aims For No. 1 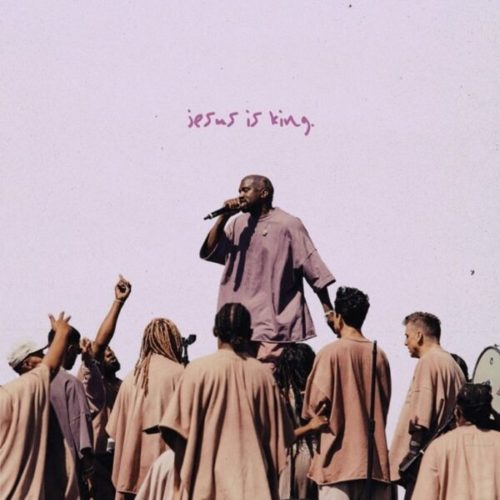 Kanye West’s new album Jesus Is King released via (G.O.O.D/Def Jam) is looking to top the charts. According to sources the album could move 250,00 units by October 31st. In fact, 9 songs off the album are in the top 10 U.S. Spotify Streaming Chart. Kanye’s IMAX short film ‘Jesus Is King’ is doing quite well – with a limited release it generated $862,000 in its opening weekend. Kanye has a 24 hour press cycle around his new offering which is quite miraculous.