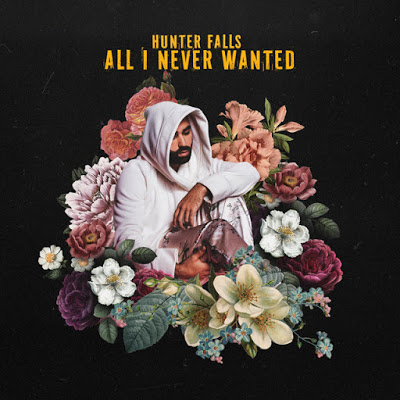 Belgium based singer songwriter Hunter Falls released All I Never Wanted. Fans of Lewis Capaldi will like the mid-tempo piano heartbreak track. Having experienced different cultures, the brand new artist blends r&b, soul and pop. Check out the lyric the video and give it a listen on KOAR’s Indie Invaders Playlist. 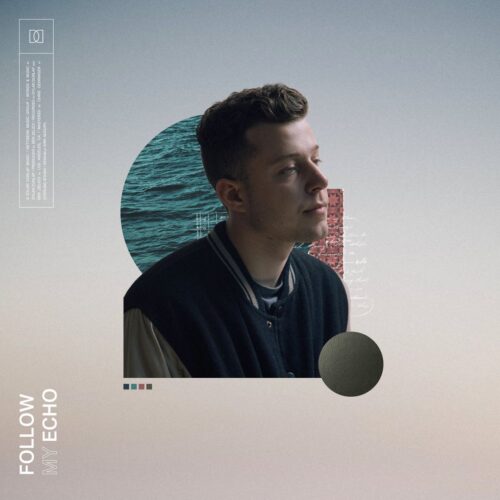 “I didn’t want to write about COVID, so I decided to write about Finding Nemo” shared Dylan.
The singer songwriter cites Coldplay and Mumford & Sons as influences. He supported OneRepublic at the sold-out Stadium of Fire event in Provo, UT while releasing his first-ever original “Microphones & Lights,” and toured across the US and the UK. Dylan released the single “If That’s Alright’ that clocked over 20 million streams. He’s landed on Spotify’s Chill Hits among others. 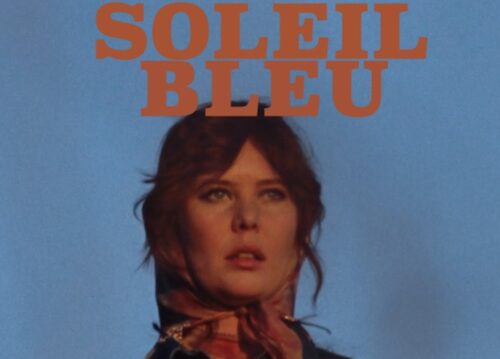 Fresh on the scene, check out Alma Page by Soleil Bleu. You’ll love if you’re fond of shoegaze, dream pop, psychedelic, and indie pop. The video is trippy and eerie which was shot during the second lockdown in Paris and directed by Leo Schrepel.
They met in a late in the night, trough smoky clouds according to the duo made up of Arthur Jacquin (musician, actor) and Lou Lesage (singer actress). They also noted iit was love at first sight, the first burst of a sun in the horizon. From this love and complicity was born a musical project.

ESSY Loves It When You Cry For Her 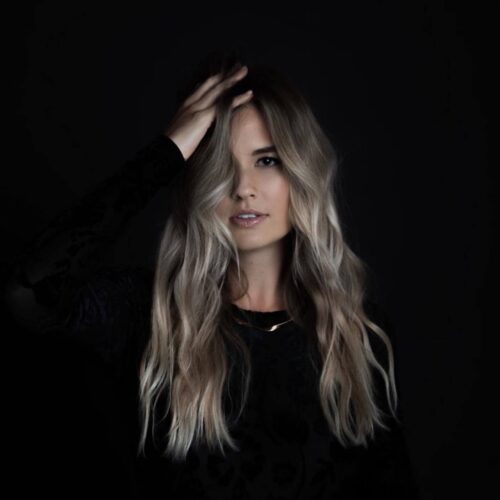 Look out for Essy and the new track Cry For Me. If you love 80’s, you’ll like this uptempo pop track. It’s the female version of The Weeknd’s ‘Blinding Light’s with an added sax at the end of the song. Yes, people are still obsessed with the 80’s. Before moving to Nashville, Rachel Braig aka Essy, studied at Berklee College of Music and collaborated with songwriters before writing with electronic duo Ship Wrek. Give it a listen. 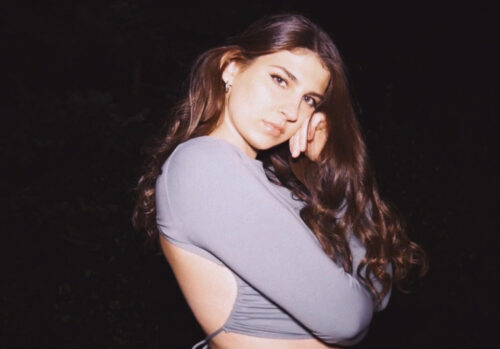