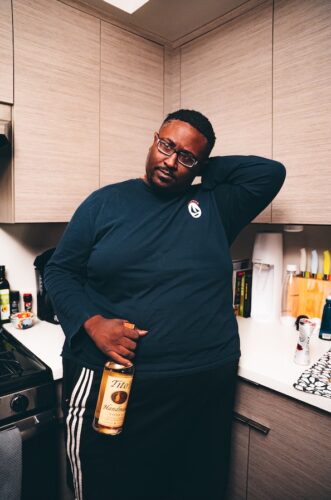 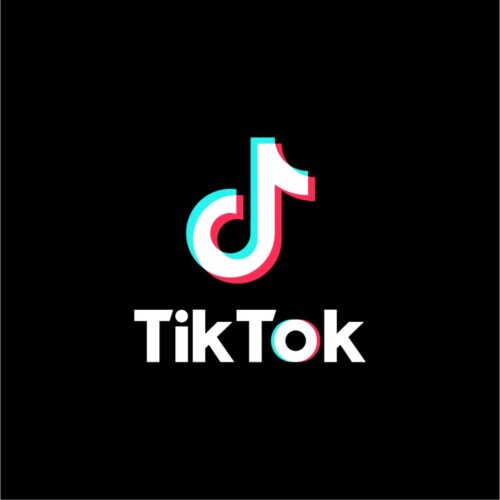 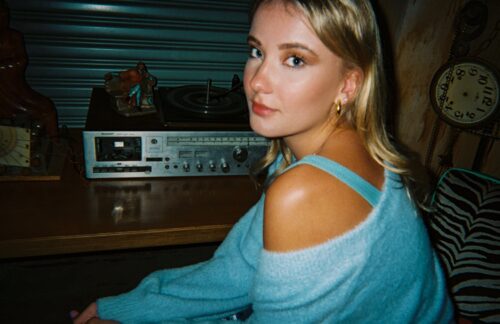 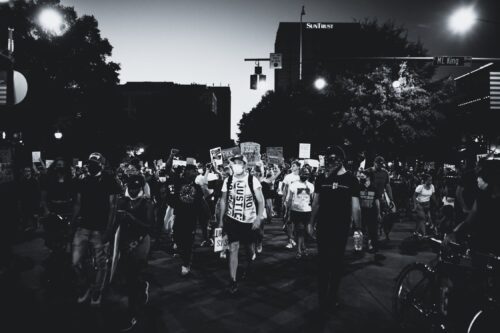 Renn Releases Fire To My Brain 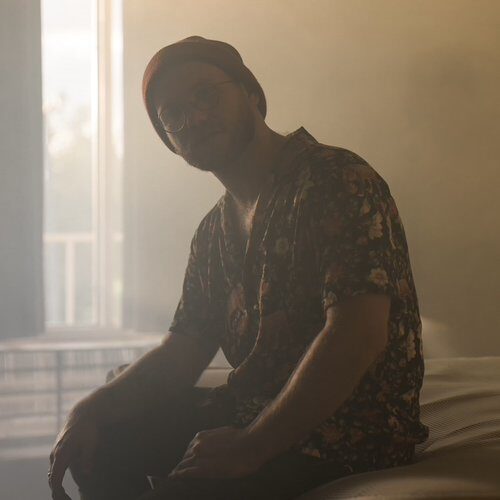 Check out Fire To My Brain by Nashville based Renn. He has a collection of indie folk songs that landed on Spotify’s Cinematic Indie Folk playlist, but his latest track is straight up commercial electro pop. Think of an updated version of Imagine Dragons. Before heading to Nashville, RENN resided in Wilmington, NC and immersed himself with poets and songwriters such as Leonard Cohen, David Gray, and Ray LaMontagne. Give it a stream. Give it a listen.