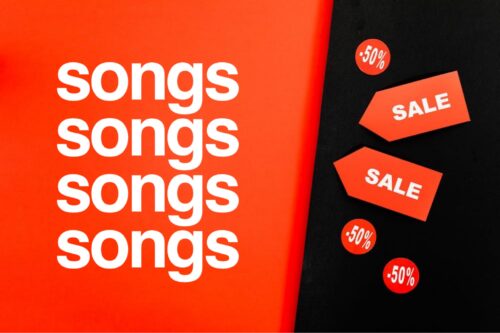 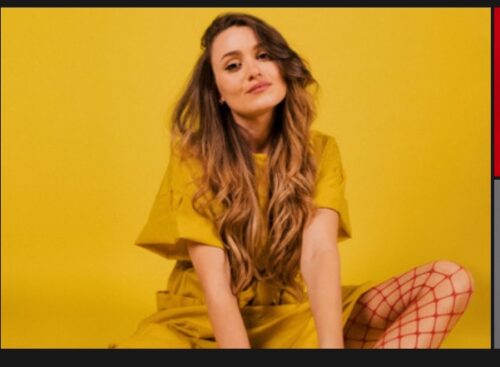 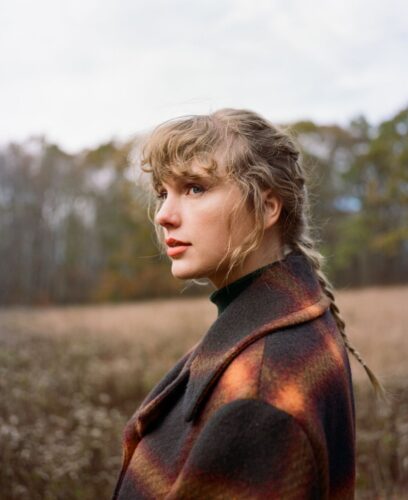 It’s a far cry when Taylor partnered with UPS and had delivery vans drive through the streets of New York, Atlanta and Nashville plastered with posters advertising her new album. She spent months promoting 1989 prior to the release doing multiple interviews, performances and discussing her album on TV shows.
Tay has left a profound message to her Swifties, “I have no idea what will come next. I have no idea about a lot of things these days and so I’ve clung to the one thing that keeps me connected to you all. That thing always has and always will be music. And may it continue, evermore. My new album evermore is out now.
And may I leave with you this: I say truly, through tough times, music shall prevail and ’tis the ultimate connection ‘twixt thyself and the audience. 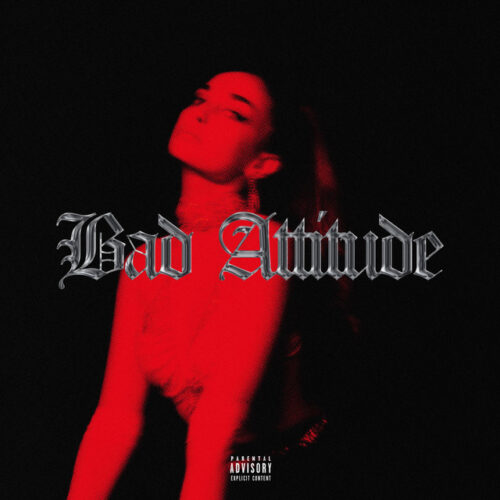 Check out Bad Attitude by Jen Kalicharan, the 21-year-old Guyanese-Canadian artist. Like Ariana Grande, she has a 4-octave vocal range. She’s working on her debut album that is expected to drop early 2021. Kalaricharan notes, “I wrote this song over zoom, immediately having the whole top line melody in my head within listening through the beat once, I felt like this song wrote itself from that point on. I knew the song would be called Bad Attitude before laying down any parts with lyrics. Bad Attitude is for anyone who found themselves rooting for the bad guy. I find a certain unrelenting confidence from the bad guy, making them seem untouchable. Bad Attitude plays with the idea of what “bad” really means.” Give it a stream on KOAR’s Indie Invaders Playlist. 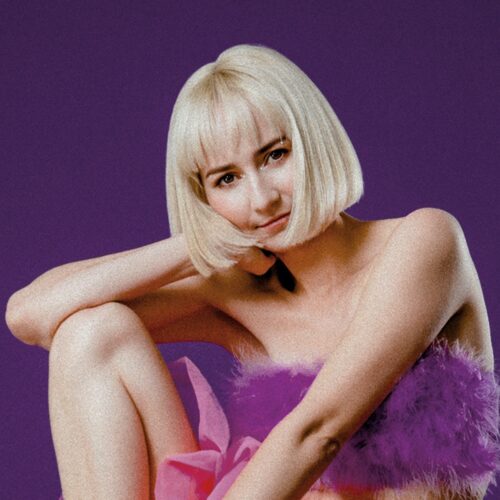 You may like Thought Bubbles by Teddi Gold if you’re a fan of quirky indie pop. Seriously, the track is well crafted and would sit nicely above Benee’sSupalonely on a quarantine playlist. Originally from Seattle, Teddi ventured to West Hollywood and released her debut, a Vol. 1 EP, in 2019 landing her on Spotify’s Fresh Finds and Pandora’s Top Hits playlist. She cites Gwen Stefani, David Bowie, Patti Smith as some of her influences and would love to collaborate with Charli XCX, Channel Tres, BROCKHAMPTON, Childish Gambino, and Diplo. Give it a listen on KOAR’s Indie Invaders Playlist.