Will The U.S. Ban TikTok?

Could the USA ban the Chinese owned app TikTok? It’s in the talks. Like serious talks. This week India banned TikTok and WeChat saying they pose a “threat to sovereignty and integrity.”

Other nations have accused TikTok of having ties and being controlled by the Chinese Communist Party.

Labor Senator and former President of the Australian Labor Party Jenny McAllister raised concerns over TikTok, including that the social media platform isn’t entirely transparent about how it approaches Australian privacy laws.

Regardless, many believe TikTok is unsafe and a privacy risk.

Charlie Puth Strikes Back At Mob 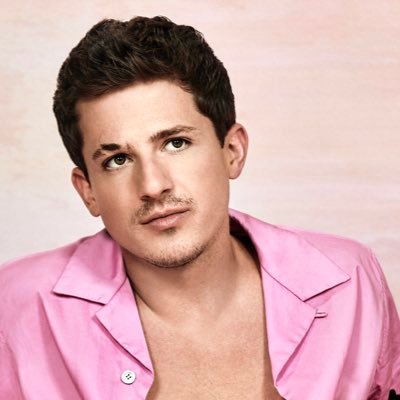 Charlie Puth strikes back at the mob after being accused of “advancing” himself by piggybacking off K-pop group BTS.

In return, New Jersey artist Charlie Puth urged BTS fans to back off.

He says, “I don’t usually pay any mind to things like this, but something has to be said. This dangerous, toxic, internet screaming match between ‘fandoms’ has to stop. I’m 28 years old, so it doesn’t really mean anything to me when some person I don’t know writes a nasty message to me…

Puth also said: “What I do know is that 10 years ago, language like this directed towards me would’ve affected me deeply in a very negative way. And I’m thinking about all the other younger kids on twitter seeing stuff like this on a daily basis.”

It may sound cliche, but please be nicer to each other on here. No more screaming about made up nonsense. It does nobody any good. We all need to love each other MORE THAN EVER RIGHT NOW.“

The key to longevity is songs, songs, and more songs. They need to be good songs too. No No..Great Songs! Whether you write them yourself, or somebody else writes them or everybody collaborates, the music biz is all about songs.

That’s what UK hit maker Lewis Capaldi is talking about. If he wants to make money, he needs to write a lot songs.

Lewis notes, “I try and do it every single day, just because I feel like once this is over, I’m going to need some money. And that’s how I make money, from writing songs. I’ve been lucky to do that, to be able to pick up this every day, but it is difficult for sure.”

“I try and do it every day, but this week has been … this is the thing, one week you can do it and you’re like, everything you’re doing is brilliant. You’re like, ‘I feel like The Beatles’, you’re like, ‘This is amazing, everything I touch turns to gold.’ ”

“You can lure yourself into a false sense of security with that, and then the following week you’ll sit down at the piano or pick up the guitar, and you think ‘Here we go again, another hit’. But you’ll play the first note and think ‘Oh my god, I am the worst at this. I am shockingly bad’.

“So it’s an emotional rollercoaster, it really is.” 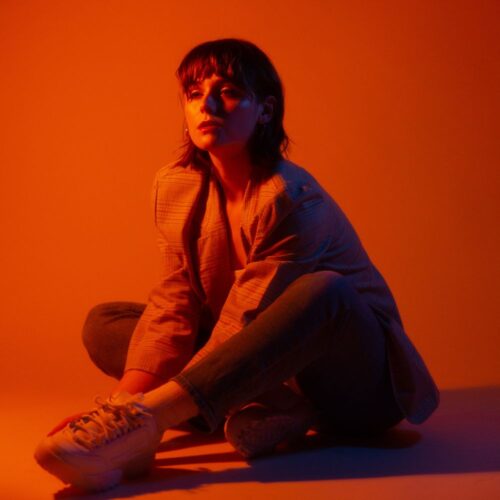 I really like Help by Nashville based singer songwriter Nia Hendricks. It’s deep, not shallow, lets call it thoughtful pop. It works great for a sad playlist. I threw it on our Indie Invaders Playlist but it’s not a melancholic playlist, it has a mix of everything. Indie invaders is the 2020 answer to Spotify’s Fresh Finds. As far as Nia Hendrick, the track Help is her third release of 2020, details how difficult it can be to ask for help when we need it the most. A new five-song EP is in the works. Give it a stream. 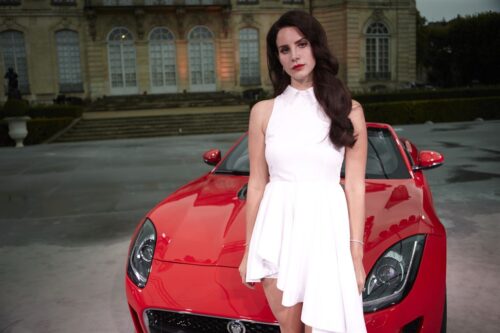 Lana Del Rey and controversy go together like oil and vinegar. Why? I have no idea because she really isn’t a polarizing artist. Regardless, she was heavily trolled and accused of racial insensitivity for naming stars including like Doja Cat, Nicki Minaj as having had hits about “wearing no clothes and cheating with full acceptance, while she has been “crucified” for penning lyrics that dealt with abusive relationships.

Who helps her through tough times? Management…

“Where do I even begin to pinpoint how they’ve most helped me?” she shared. “I think the way they’ve primarily helped me the most is by seeing me as a real person with unique challenges and unique gifts. They’ve understood that I have a real sensitivity about me and that that’s what makes the music pretty, but it’s what makes certain processes more challenging.”

“Honestly, weekly… My challenges have never involved creating a record or putting out music or how to do that. I need them as much for emotional support as I do for a career guidance. We have experienced highs and lows together, mostly me having anxiety! But, of course, everybody’s life is happening in between the records.